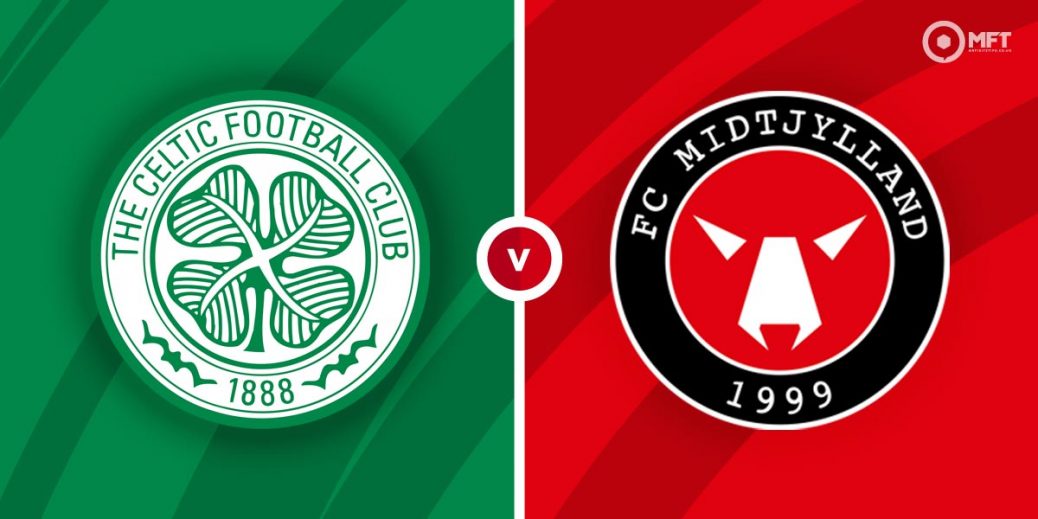 ANGE POSTECOGLOU has been handed a baptism of fire as Celtic take on Midtjylland in a Champions League qualifier for the Aussie's first competitive game.

Facing a team who reached last season's group stage would have been a tough assignment for a Hoops side in top form, never mind one in serious need of a radical overhaul.

Postecoglou has started his rebuild by bringing in Liel Abada and Kyogo Furuhashi but he has been given precious little time to clean up the mess he inherited from Neil Lennon.

Sorting out the defence should have been a top priority but only rookie Osaze Urhoghide has been signed in time for this tie and he looks far too raw for such a big game.

Celtic's defensive deficiencies were all too apparent in Saturday's friendly loss to English Championship side Preston and they must now try to shut out a team who battered Young Boys and Slavia Prague en route to the Champions League group stage last term.

The Danes held Liverpool and Atalanta to draws in that group so that underlines the size of task Postecoglou faces in his first match.

But the former Yokohama boss will take heart from the fact Midtjylland lost 2-1 at home to Odense in their Danish league opener on Friday, showing they could also be fragile at the back.

Midtjylland look overpriced a 12/5 with Skybet on the evidence of Celtic's weekend performance. The Danes are also 19/20 at William Hill to qualify and it might be worth snapping up that price now before the odds shorten. The Hoops are a best 5/4 with Novibet while the stalemate is priced 21/10 at William Hill.

These teams have never faced off before but Celtic have a decent record against Danish opposition, winning seven of their 14 matches and losing just four. However, they crashed out of the Europa League two seasons ago when Copenhagen won 3-1 at Parkhead (below) after a 1-1 draw in Denmark that bust my coupon.

Midtjylland faced the other side of Glasgow in a qualifier for the same competition that season and crashed to a 7-2 aggregate loss to Rangers.

Postecoglou has a big call to make up front with Odsonne Edouard still on the books despite being heavily linked with a move away. Albian Ajeti has started most of the pre-season friendlies ahead of the Frenchman but Celtic looked much better when Edouard came off the bench against Preston.

So it's better looking to the midfield for a Hoops goal and David Turnbull (below) looks hugely overpriced at 9/1 with Paddy Power. Move fast before that price comes down as he's just 11/4 at Betfred.

Pione Sisto grabbed Midtjylland's goal in their defeat by Odense and the winger could get some joy against Celtic's full-backs who could be a weak link. Sisto is 4/1 at Paddy Power for anytime scorer.

Neither side convinced in defence at the weekend so both teams to score looks decent value at 5/6 with SportNation. You can get 2/1 at Betfred on the Danes scoring over 1.5 goals and that might be worth a punt.

Celtic still have plenty of firepower going forward so it bodes well for an open game and Paddy Power are offering evens on over 2.5 match goals.

This UEFA Champions League match between Celtic and FC Midtjylland will be played on Jul 20, 2021 and kick off at 19:45. Check below for our tipsters best Celtic vs FC Midtjylland prediction. You may also visit our dedicated betting previews section for the most up to date previews.