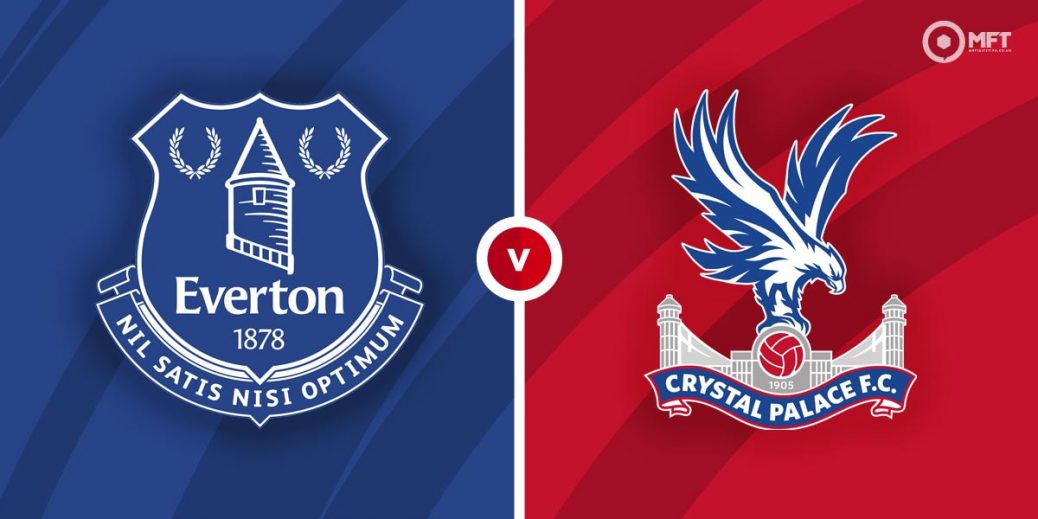 EVERTON will be looking to reignite their European qualification hopes when they welcome Crystal Palace to Goodison Park on Monday evening.

Carlo Ancelotti's Blues went into the international break in the midst of a three-game losing streak, the most recent of which was 2-0 FA Cup home defeat against Man City, on a night where my Bet Builder banked.

In fact, Goodison Park setbacks have been a recurring theme of Everton's season – the Toffees have been toppled in seven of their 14 Premier League matches on home turf this term.

Last time out in the league, Everton's dismal home form continued when crashing to a 2-1 defeat against Burnley, and Ancelotti will demand a response when Crystal Palace come calling.

Palace continue to punch above their weight under Roy Hodgson's astute management – the south Londoners sit comfortably in mid-table with no relegation fears hanging over them.

The Eagles eked out a 1-0 win over West Brom a fortnight ago, a result that means the capital club have lost just one of their last five Premier League assignments.

Everton have won just one of their last seven home fixtures but a home win here is trading at 4/5 with TonyBet.

Crystal Palace have won just two of their last eight Premier League away matches and the visitors are the unfancied underdogs here at 4/1 with Bet 365, with the draw priced up at 13/5 with UniBet.

Consistency hasn't been something associated with Everton's home form this season so I'm going to swerve the match result market here and instead head to Bet 365‘s Bet Builder.

If we combine over zero Everton goals, over three Everton corners and over zero Crystal Palace cards we will be presented with a nice looking 10/11 play.

Everton will still harbour strong European ambitions and I fancy the hosts to strike here when they come against a Crystal Palace backline that have bagged only one shutout away from Selhurst Park this season.

What's more, Blues will be boosted by the return of playmaker James Rodriguez and the classy Columbian could hold the key to unlocking Crystal Palace's rigid rearguard.

With Everton expected to dominate possession for long stages, I'll also back the Toffees to hit over three corners here – the hosts are averaging 4.86 corners per game at home this season, while Palace are conceding 6.43 flag kicks per 90 minutes on their travels this term.

In order to boost the Bet Builder up to 10/11 (Bet 365), I'll throw in at least one Crystal Palace card – the Eagles are averaging just 1.4 cards per game this term but they have been cautioned at least once in 10/14 away matches this season.

I'll also dip into the anytime goalscorer market and take the 6/4 on offer with Bet 365 for Everton striker Dominic Calvert-Lewin to get on the scoresheet.

The Toffees leading marksman notched in the reverse fixture and he will be brimming with confidence after bagging brace for England in their recent stroll to victory against San Marino.

This English Premier League match between Everton and Crystal Palace will be played on Apr 5, 2021 and kick off at 18:00. Check below for our tipsters best Everton vs Crystal Palace prediction. You may also visit our dedicated betting previews section for the most up to date previews.