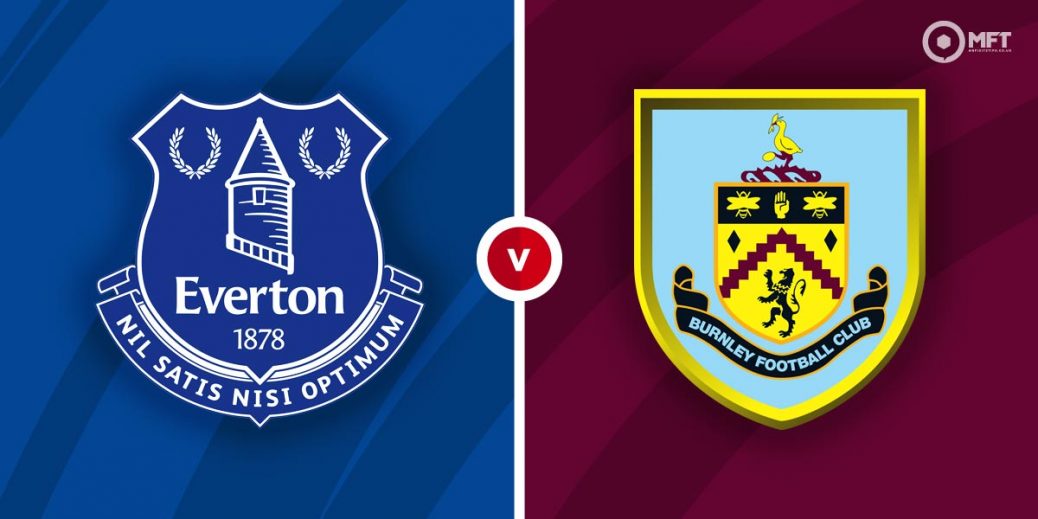 EVERTON will be looking to continue their encouraging start to their Premier League season when they entertain Burnley on Monday night.

The appointment of Rafa Benitez was met with backlash by some sections of the Blues fanbase but seven points from three games represents a strong start for the former Liverpool manager.

The Toffees have recorded two-goal wins over both Southampton and Brighton either side of an entertaining 2-2 with Leeds at Elland Road.

Benitez will be aiming to further endear himself to the Everton faithful when Burnley pitch up at Goodison Park on Monday night.

The Clarets have collected just one point from their first three fixtures, a 1-1- draw with Leeds, on an afternoon where my recommended Bet Builder banked.

Sean Dyche has worked wonders at Turf Moor but he perhaps now faces his biggest challenge in steering his troops to a seventh successive season of top-flight football.

Everton slumped to defeat in the corresponding fixture last season but the Blues are clear favourites here at 11/14 with SBK.

Burnley have failed to post a win in each of their last six Premier League matches and the Lancashire guests are 43/10 (SBK) outsiders while the draw has been chalked up at 14/5 (SBK) with the same firm.

I fancy Everton to continue their fine start to the season on Monday night but the widely available 8/11 quotes about a Toffees triumph look a bit too short to put up.

However, we can get even-money (1/1) on Everton to win and under five match goals by making use of Bet 365's Bet Builder and that looks like a worthy boost in price.

Blues boss Benitez says he wants to turn Goodison Park into a fortress once again and if Everton are to break into the top-six then this is the type of assignment they will have to take care of.

Indeed, Sean Dyche's side are a stubborn outfit but the Clarets lost 19/38 league fixtures last term and it's worth noting that a mere three of those defeats generated five or more match strikes.

Burnley remain on one point having gone down at home to Brighton and away to Liverpool and I suspect they could suffer a similar fate when they return to Merseyside on Monday night.

What's more, the aforementioned combination has clicked in four of the six matches that these two team shave contested collectively this term and that only adds to the appeal of supporting same formula at Goodison Park

I'll also dip into the anytime goalscorer market and take the 5/4 on offer with PaddyPower for Everton striker Dominic Calvert-Lewin to get on the scoresheet.

The England international has notched in each of Everton's opening three Premier League matches and he looks nicely priced to the extend that sequence against a Burnley side with just one clean sheet across their last 16 league outings.

This English Premier League match between Everton and Burnley will be played on Sep 13, 2021 and kick off at 20:00. Check below for our tipsters best Everton vs Burnley prediction. You may also visit our dedicated betting previews section for the most up to date previews.