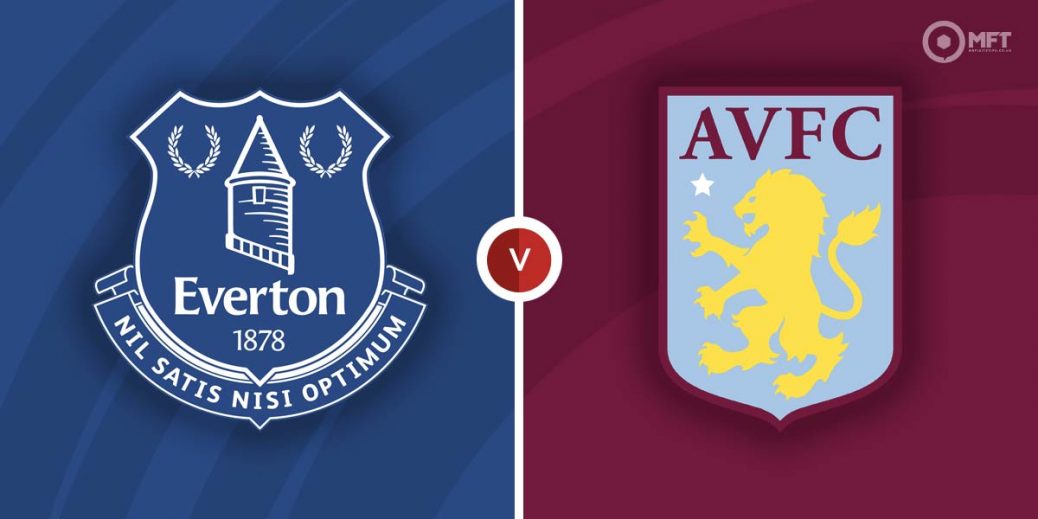 FOLLOWING his appointment as caretaker manager, Duncan Ferguson will look to lift Everton out of their current slump when Aston Villa visit Goodison Park on Saturday lunchtime.

The hiring of Rafa Benitez was met with backlash by some sections of the Blues fanbase and the axe finally fell on the beleaguered Spaniard following a disastrous 2-1 defeat at rock-bottom Norwich last Saturday.

That latest setback means the Toffees have triumphed just once in the top flight since September, a wretched sequence that has left them just six points above the relegation zone.

It was Ferguson's fury of emotion that sparked a massive mood swing on the blue half of Merseyside when the Everton icon last served as interim boss and he will aim to replicate such performances when Aston Villa come calling.

The Villans have demonstrated marked improvement under the management of Steven Gerrard, with the Liverpool legend leading his side to four victories in his nine league games in charge.

Last time out, Villa staged a spirited comeback from 2-0 down to draw 2-2 with Manchester United, on an evening where my recommended Bet Builder landed.

Everton, who have posted just one win across their last 13 Premier League matches, are slight outsiders at 35/19 (SBK) while a point apiece at Goodison Park has been priced up at 40/17 (SBK).

Despite tasting defeat in seven of their last nine top flight road trips, Aston Villa head into this contest as marginal 32/21 (SBK) favourites.

Overall, the 1×2 market is best avoided, with both teams to score looking like a more appealing alternative at 5/6 (10Bet).

Both teams have struck in 12 of the Toffees 19 Premier League games this season, including six of their nine outings when operating at their Merseyside base.

What's more, out-of-sorts Everton have delivered successful both teams to score selections in each of their last six top flight fixtures.

Meanwhile, Aston Villa have also been flying the flag for BTTS backers since Steven Gerrard took over, with both teams obliging in six of nine Premier League contests under the former Rangers boss' watch.

It's also worth noting that the Villa Park outfit scored in 17 of their 20 Premier League matches this season, whilst Everton have earned just one clean sheet across their last 14 matches in all competitions.

With all that in mind, backing both teams to get on the scoresheet at Goodison Park on Saturday seems like a sensible play to consider at 5/6 (Bet 365).

Given that we have all the ingredients required for a hard-hitting contest, I'll also dip into the Bet Builder market and merge each team to see over zero cards and over three match cards combined at 4/5 (Bet 365).

Both sides are averaging in the region of two bookings per-game this season, not to mention this bet would have paid out in five of the last six Premier League games that referee Craig Pawson has taken charge of.

This English Premier League match between Everton and Aston Villa will be played on Jan 22, 2022 and kick off at 12:30. Check below for our tipsters best Everton vs Aston Villa prediction. You may also visit our dedicated betting previews section for the most up to date previews.