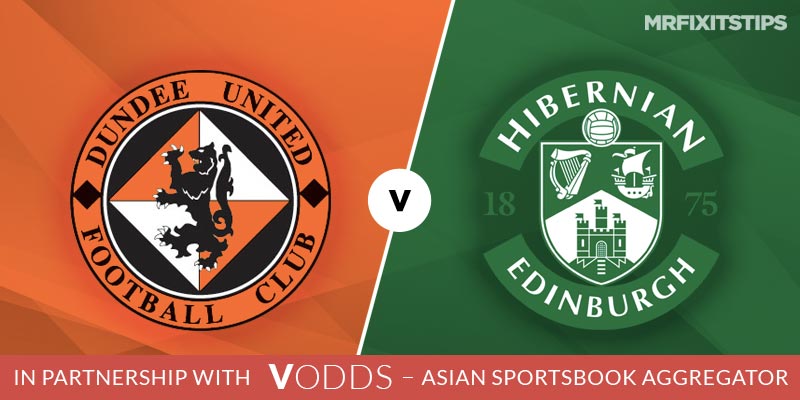 THIS is the tie of the round in the Scottish Cup as runaway Championship leaders Dundee United host a Hibernian side transformed under Jack Ross' leadership.

The Tannadice side look dead certs to seal a return to the top flight after a four-year absence so this fourth-round clash will be a taste of things to come next season.

United have won 11 of their last 12 games, the only dropped points coming in a 1-1 draw with city rivals Dundee, but Hibs are a step up in class from anything they have faced this term.

Robbie Neilson's men did hold Hearts to a 1-1 draw at Tynecastle in their League Cup group back in August, eventually losing on penalties.

However, they were up against a Jambos side spiralling towards crisis and the green half of Edinburgh will be far tougher opposition.

That was outlined in the Edinburgh derby on Boxing Day, where Martin Boyle's double sealed a 2-0 win for the Hibees in Gorgie and brought up all of my tips.

Ross took his squad to Spain to recharge their batteries in the winter break and they will need to be sharp from the first whistle against a United side brimming with self belief.

Despite their stunning form, the bookies make United the outsiders for this cup tie at a best 2/1 with Bet365. Hibs are 27/20 with William Hill and the draw is 13/5 at Betway.

This is a tough one to call but if pushed I'd back the Easter Road men and double it with both teams to score at 10/3 with 888Sport.

Hibs have held the upper hand against Dundee United of late, losing just one of their last seven meetings.

They were both in the Championship when they last faced off, with Jason Cummings netting the only goal for the Easter Road men in March 2017.

But that is Hibs' only victory in their last eight trips to Tannadice, with United winning five of those games.

Their last Scottish Cup meeting was in the 2016 semi-final with the Easter Road side winning on penalties (below) after a Hampden stalemate.

I tipped goal machine Lawrence Shankland to net in last month's Dundee derby only for the striker to draw a rare blank.

But he did score against Hearts in that League Cup draw earlier this season and is a decent 5/4 with Paddy Power for anytime scorer here.

Hibs playmaker Scott Allan is returning to the club where he started his career and could be worth backing at 7/2 with Paddy Power in the same market.

There's not much between these sides so backing the score to be level at half-time could pay off at 5/4 with Bet365.

Ladbrokes are offering 4/6 on a goal being scored in each half and I fancy that to come up as both defences continue to look a bit suspect.

This Scottish Cup match between Dundee United and Hibernian will be played on Jan 19, 2020 and kick off at 15:00. Check below for our tipsters best Dundee United vs Hibernian prediction. 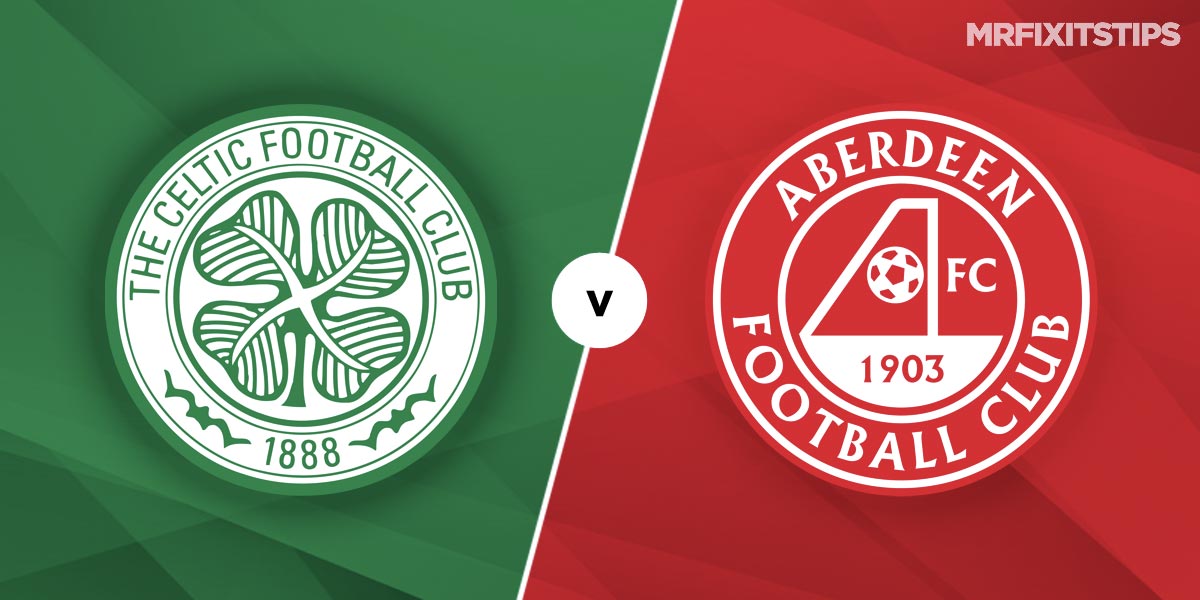 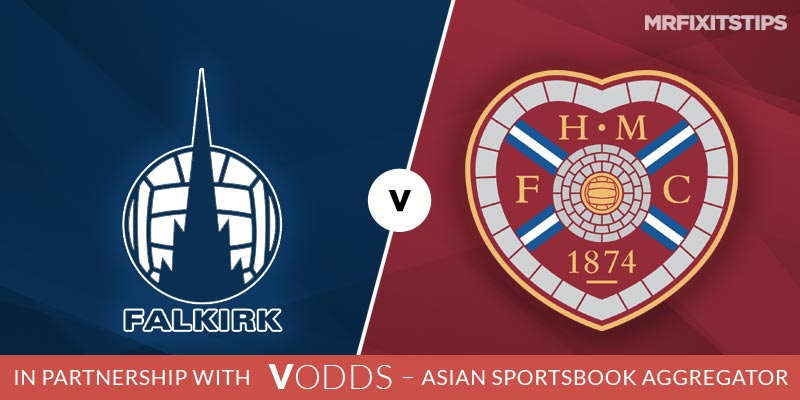