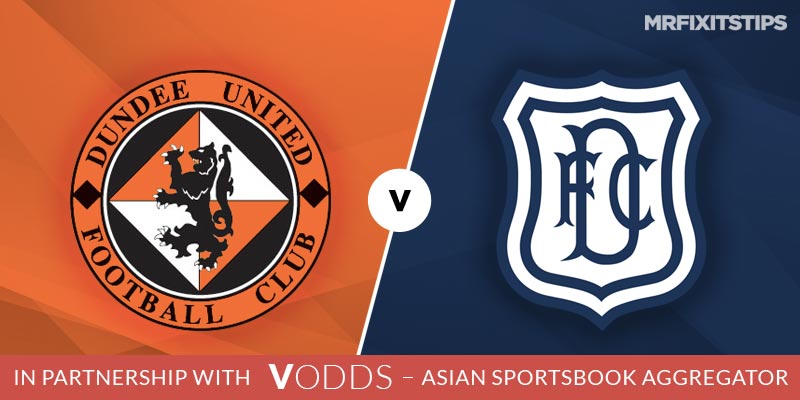 MOST people were expecting the Dundee clubs to slug out a thrilling title race this season but United head into the festive derby with the chance to romp 20 points clear of their rivals.

As United can testify, bouncing back from top-flight relegation can be tough but the Dark Blues have made a terrible start to the season under new boss James McPake.

They have lost six times already in the Championship and are finding it hard to cling on to a play-off spot, never mind challenge for the title.

But it has been a different story across Sandeman Street and United now look dead certs to win the Championship after a 4-0 weekend win at Ayr kept them 13 points clear of Inverness at the top.

Robbie Neilson's men have won 15 of their 18 league games this season and are homing in on a return to the top flight after a four-season absence.

Given United's red-hot form and the fact they have home advantage, I thought they would be shorter than 3/4 with William Hill for a win here.

The form book can go out of the window in a derby but I'm snapping up Neilson's men at that price. If you want to boost the odds double it with both teams to score at 13/5 with Bet365. In seven of the last eight derbies both teams have got on the scoresheet.

United romped to a 6-2 victory at Tannadice in the opening derby of this campaign (below) on a great night for our man Slips Tips as all three of his selections came up.

Neilson's side then backed that up with a 2-0 victory at Dens to hammer home their superiority over the Dark Blues.

But the Dens Park side held the upper hand before then, going six games unbeaten in the fixture, with three wins and three draws. For their last win at Tannadice, however, you have to go back to a 2-1 triumph in 2004.

There have been two goals or more in the last 11 Dundee derbies so there should be some festive fireworks. Five of those matches had four goals or more so try over 3.5 strikes here at 21/10 with BetVictor.

Scotland striker Lawrence Shankland netted in both the derby wins earlier this season and took his tally for the campaign to 22 with another strike against Ayr last weekend.

He's odds-on with most firms for a goal here but Paddy Power price Shankland (below) at 13/10 and that looks great value.

Kane Hemmings netted three derby goals in his first spell at Dundee and grabbed another in the 6-2 loss this season after returning to Dens Park. The striker looks his side's best bet for a goal here and is 5/2 with Bet365 in the anytime scorer market.

There hasn't been a red card in this fixture since Dundee keeper Scott Bain was sent packing in a thrilling 2-2 draw back in 2o16. That suggests we are due a sending-off and it's priced 5/2 with SkyBet.

The last derby took a while to warm up, with both goals coming in the second half. There could be a repeat so try the second 45 minutes as the highest-scoring half at 11/10 with Marathonbet.

This Scottish Championship match between Dundee United and Dundee will be played on Dec 27, 2019 and kick off at 19:45. Check below for our tipsters best Dundee United vs Dundee prediction. 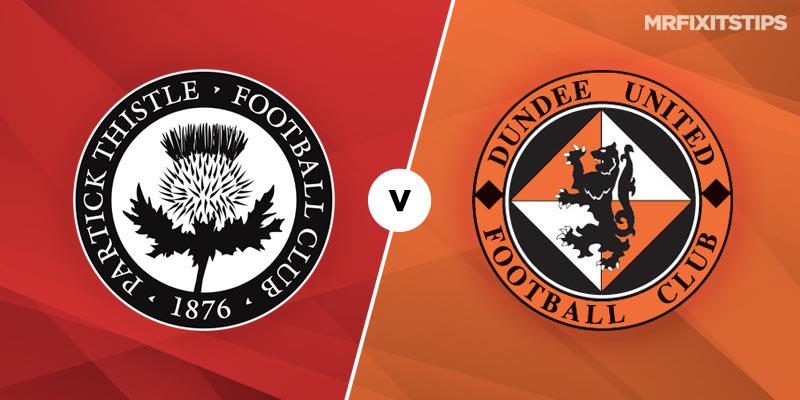