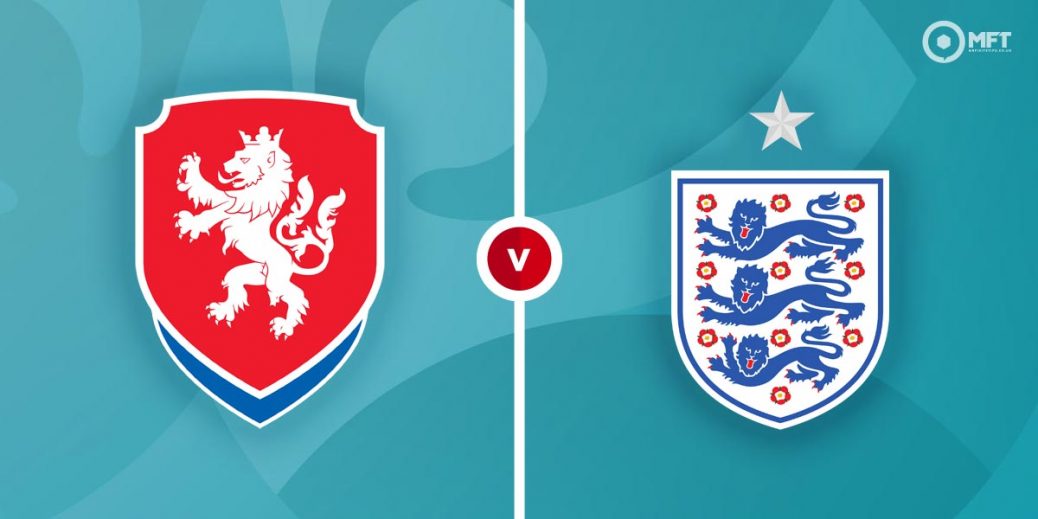 ENGLAND round off Euro 2020 Group D when they welcome Czech Republic to Wembley on Tuesday night.

The Three Lions bright start against Croatia left the nation with high hopes, but Gareth Southgate's players were booed off the pitch by their own supporters following Friday's goalless draw with Scotland, on a night where my corner bet banked.

As such, Southgate and co will be keen to get their campaign back on track when the Czech Republic come calling.

That said, England enter this clash with their fate in their own hands and a point would be enough to seal their passage to the last-16.

The Czechs are also in a strong position to qualify and somewhat surprisingly sit top of the section ahead of the final round of fixtures.

Jaroslav Silhavy's side knocked the stuffing out of Scotland with a 2-0 victory at Hampden before earning a 1-1 draw with Croatia at the same venue.

Czech Republic triumphed in the last meeting – a Nations League tie – but a repeat here is a towering 7/1 with William Hill, while the draw pays 14/5 with UniBet.

England have won 16 of their last 18 home matches and the host nation are heavily fancied here at 8/15 with Bet 365.

England came in for some serious criticism on the back of their stalemate with Scotland but I fancy the Three Lions to bounce back on Tuesday night.

However, there is little value in siding with England at the aforementioned odds so I'll head to Bet 365‘s Bet Builder to get a bigger price.

If we combine England to win alongside under five match goals we will be presented with a backable 4/5 (Bet 365) punt.

Each of England's last four matches have featured one goal or fewer, not to mention Southgate's star-studded side have posted clean sheets in seven of their last eight outings.

What's more, six of England's last seven successes in competitive contests have generated less than five strikes, while seven of the Czechs last eight meaningful matches have gone under the 2.5 goal barrier.

With that in mind, coupled with the Three Lions superior firepower, I'm happy to proceed with an England win and under five match goals at 4/5 (Bet 365).

I'll also jump into the team card market and take the 5/6 on offer with Bet 365 for to Czech Republic to see over one card during this clash.

The Czechs clocked up three cards in their last outing and we also have a decent referee here in Artur Soares Dias, who was averaging over five cards per game last term.

It's also worth noting that the aforementioned betting angle would have rewarded punters in each of England's previous two Group D matches.

This Euro 2020 match between Czech Republic and England will be played on Jun 22, 2021 and kick off at 20:00. Check below for our tipsters best Czech Republic vs England prediction. You may also visit our dedicated betting previews section for the most up to date previews.