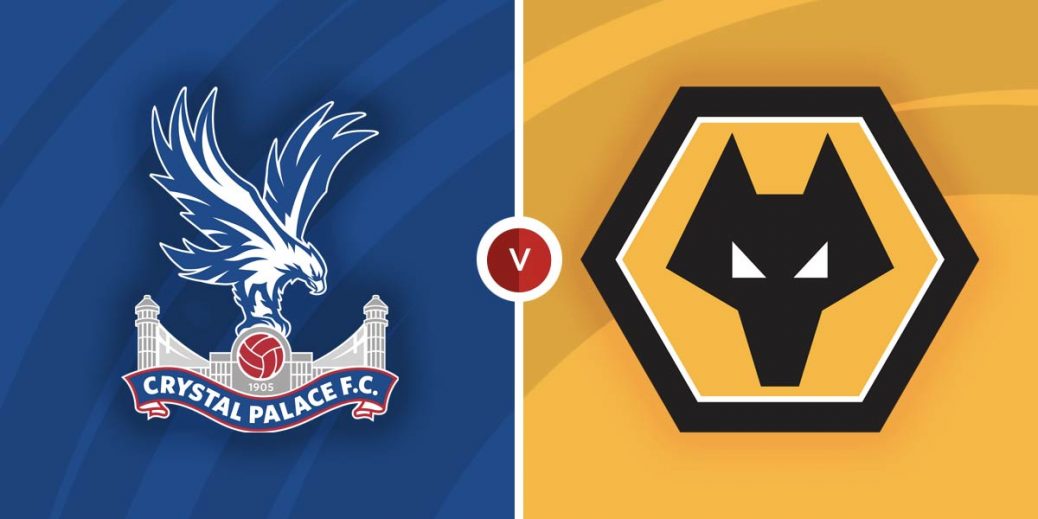 CRYSTAL PALACE play host to Wolves in the Premier League this weekend, with both sides looking to build on impressive victories with another three points.

There have been plenty of encouraging signs for the Eagles faithful so far this season, none more so than last Saturday's stunning 2-0 success at Manchester City.

Toppling the champions in their own backyard was undoubtedly Palace's most eye-catching result of the season to date, with new boss Patrick Viera continuing to serve his doubters a sizeable portion of humble pie

The capital club, who are unbeaten in each of their last five Premier League matches, now face the stern test of going up against a high-flying Wolves side who will be hungry to maintain their strong recent form.

The transition from Nuno Espirito Santo to Bruno Lage was always going to have a few teething problems, but the Old Gold have been going under the radar, bagging 13 points from the last 15 available.

Such a terrific points haul has seen Wolves suddenly shoot up to seventh place in the standings and they will be keen to keep the feelgood factor flowing when they roll into Selhurst Park on Saturday.

Crystal Palace are unbeaten at home this season and the Eagles enter this contest as 20/13 favourites with SBK.

Despite avoiding defeat in each of their last five Premier League matches, Wolves are 21/10 (SBK) outsiders in south London while a share of the spoils pays 9/4 (SBK) with the same bookmaker.

I successfully backed both teams to score in Wolves' 2-1 win over Everton on Monday night and the same wager makes plenty of appeal at 19/20 (Bet 365) this weekend.

Crystal Palace look a more threatening attacking unit this season, with Viera's side notching up two or more strikes in five of their last seven league outings.

Three fixtures from that seven-game sample ended in a score draw, not to mention each of the Eagles last three home games have seen both teams get on the scoresheet.

Wolves have also upped their attacking output under new boss Lage, with the men from Molineux making the net bulge at least twice in four of their last seven top-flight tussles.

However, it's worth noting that Wolves have a mere two shutouts to their name this term, with both teams obliging in each of Wanderers' last lour league games.

With that in mind, coupled with the fact that BTTS had banked in eight of the pairs last 10 collective Premier League matches, supporting the same bet at Selhurst Park on Saturday seems like a sensible approach at 19/20 with Bet 365.

I'll also delve into the Bet Builder market and merge each team to receive a card and over three match cards at 10/11 with Bet 365.

The above-mentioned card combination has clicked in each of Crystal Palace's five Premier League home matches this season, so I'll happily side with the same 10/11 (Bet 365) formula on Saturday in what should be a closely-fought contest in south London.

This English Premier League match between Crystal Palace and Wolves will be played on Nov 6, 2021 and kick off at 15:00. Check below for our tipsters best Crystal Palace vs Wolves prediction. You may also visit our dedicated betting previews section for the most up to date previews.