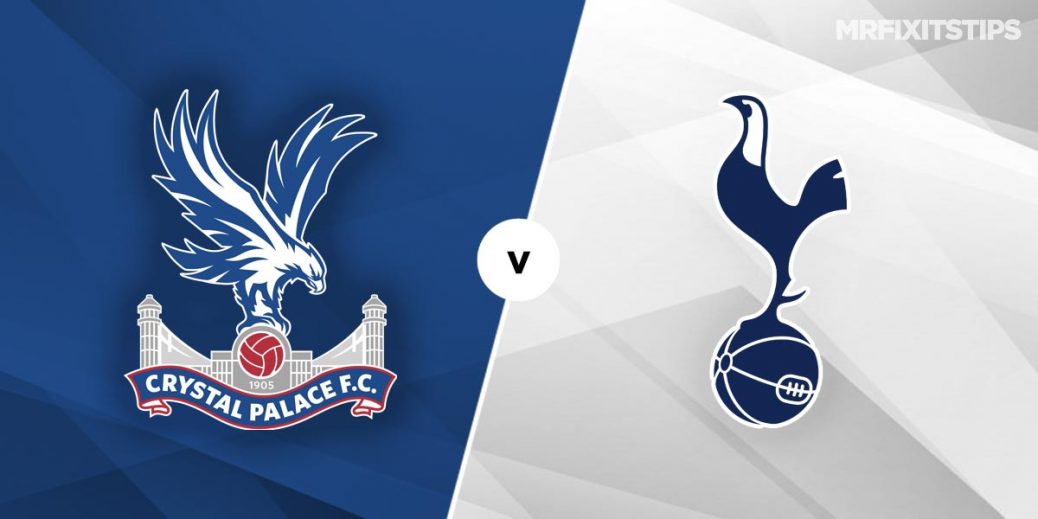 TOTTENHAM continue to fly high and if they past this test at the Palace then fans will keep dreaming of a Premier League coronation come the end of the season.

Spurs now have the strength in depth to make a push for glory, with Gareth Bale largely limited to Premier League appearances off the bench since his high-profile return from Real Madrid.

With a trip to Anfield looming on Wednesday night, Mourinho will be tempted to rotate again but he should field a strong side for what is a tricky fixture at Crystal Palace.

The Eagles have recovered from a mini-slump to win two of their last four games and boosted morale by thrashing 10-man West Brom 5-1 in their last outing. So if Roy Hodgson's men hit their stride they could ask some questions of Mourinho's side.

Tottenham are odds-on favourites to chalk up another win and are a best 5/6 with SBK. Crystal Palace are 19/5 with the same firm while the draw pays 3/1 and shouldn't be discounted.

Spurs have a decent record against Palace and have lost just two of their last nine meetings. But both of those defeats came at Selhurst Park and Tottenham haven't won there on their last two visits.

Last season Mourinho's side won 4-0 at home before a 1-1 draw at Palace on the final day of the campaign (below).

Son Heung-Min loves a goal in games with Palace and has netted five times against them. The Korean is 8/5 with Bet365 for a goal and I'm going to stick with him after he delivered when I tipped Son to score against Manchester City.

Wilfried Zaha has added the end product this season after posting disappointing numbers for goals and assists in the last campaign. He has netted seven times already and is 14/5 with SpreadEx for another.

Matches between these sides haven't been thrillers of late and there was a run of six successive 1-0 wins between 2016 and 2018. With Roy Hodgson building Palace on a solid foundation and Mourinho (below) also renowned for being pragmatic, this could be tight.

Under 2.5 goals pays a decent 19/20 with BetVictor while betting against both teams scoring is 11/10 with the same firm. A one-goal winning margin for either side is another good option at 7/5 with Betway. 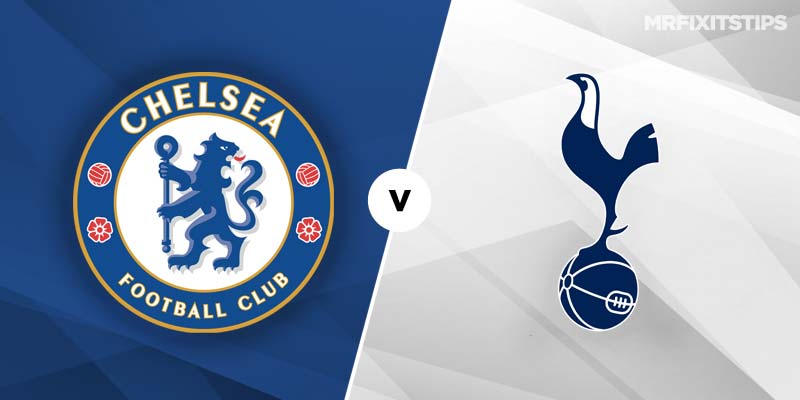