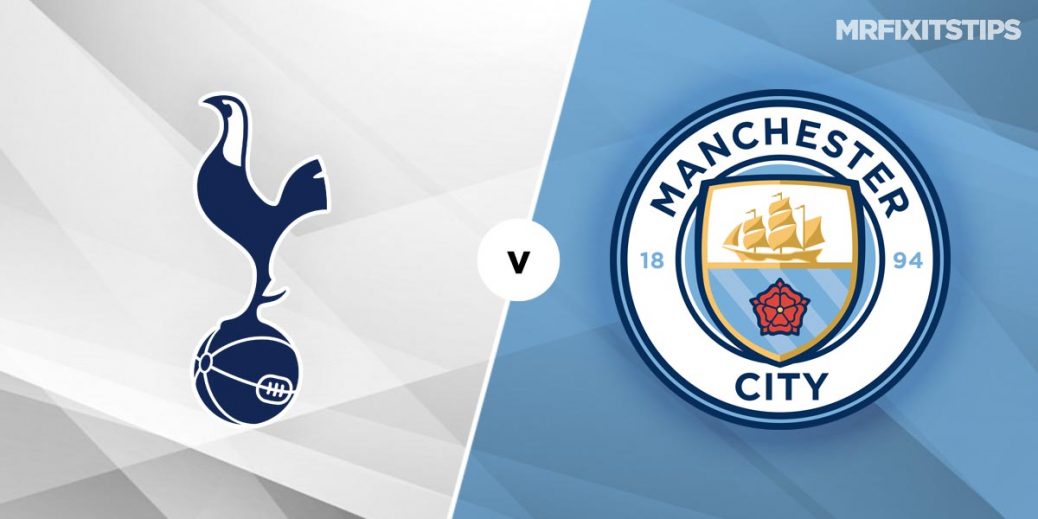 TOTTENHAM HOTSPUR fans are daring to dream of a title tilt this season and this clash with Manchester City will give us a better indication of whether such optimism if merited.

Jose Mourinho's men headed into the international break sitting second, just a point behind Leicester, and the Special One seems to be winning over the sceptics who bumped their gums over his appointment.

Since losing to Everton at home on the opening day of the Premier League, Tottenham have yet to taste another domestic defeat, the only other blip coming with a 1-0 loss to Antwerp in the Europa League.

They've won three in a row in the Premier League but will face a huge test of their title credentials when Manchester City come calling.

Pep Guardiola's men sit five points adrift of Spurs but have a game in hand and their recent form has been just as impressive as Tottenham's.

City are unbeaten since their shock 5-2 home to loss to Leicester in September and would have beaten champions Liverpool in their last game had Kevin De Bruyne not missed a penalty and bust my coupon in the process.

Despite Spurs sitting above City in the table they are outsiders for this one at a best 13/4 with Unibet while Guardiola's men are only 17/20 with the same firm. The stalemate will attract interest and is 58/19 at SportPesa.

Tottenham had the edge over City last season, drawing 2-2 at the Etihad before winning 2-0 at home (below) after Oleksandr Zinchenko had seen red. They also claimed a memorable aggregate win in the 2018/19 Champions League but Manchester City had dominated the fixture in the Premier League before then, winning four in a row.

Son Heung-Min loves a goal against Manchester City and has netted against them five times in his Tottenham career. The Korean is 13/5 with BetVictor for anytime scorer and that looks overpriced for a man with 10 goals to his name this season.

City new boy Ferran Torres will head into this game with his confidence soaring after a stunning hat-trick in Spain's 6-0 demolition of Germany. The winger is a tempting 3/1 with Bet365 for another strike here.

Mourinho (below) knows how to get under Guardiola's skin and I'm expecting Spurs to sit back then try to catch City on the counter attack with their pace. Guardiola's defence still looks vulnerable so I fancy both teams to score here at 6/10 with William Hill. That's not a great price so try doubling it with a goal in each half (8/13) which increases the odds to 159/100.

There's not much between these sides so I also like the look of the 6/4 on offer at Betway for either team to win by a one-goal winning margin.

There was plenty of controversy in the last match between these sides with a red card and a penalty awarded by VAR. Over 3.5 cards pays 4/6 at Bet365, a red card is 9/2 at William Hill while another spot-kick is priced 7/4 at Bet365. 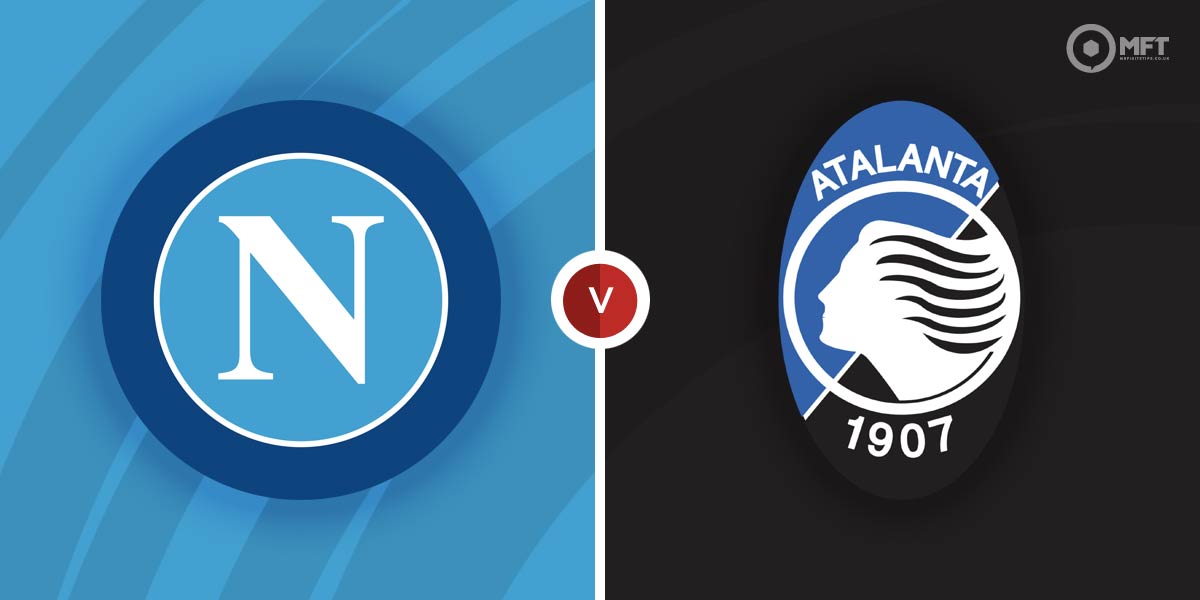