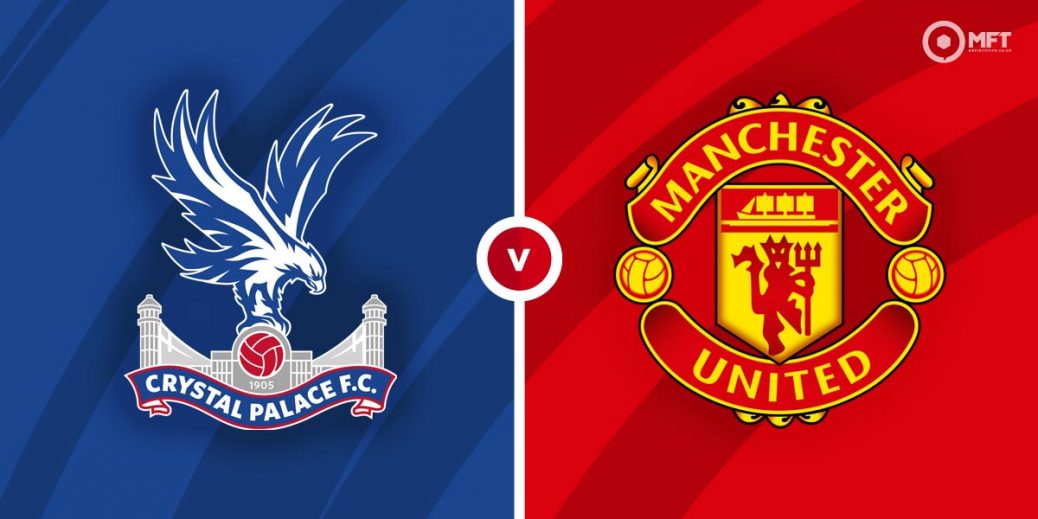 MANCHESTER UNITED were the great entertainers earlier in the season but they head into this Premier League clash with Crystal Palace on the back of two dreary stalemates.

Those 0-0 draws with Real Sociedad and Chelsea sent most people to sleep but I was thrilled with both outcomes as they helped me bank five out of six bets across the two games.

They are still on track for a top-four finish but more slip-ups could put that in jeopardy so they need to take maximum points at Selhurst Park.

Crystal Palace have eased relegation fears by taking four points from their last two games but Roy Hodgson's men still aren't playing well. They are missing injured talisman Wilf Zaha and will need a vastly improved display to take anything from this game.

Crystal Palace have been written off by the bookies and are as big as 7/1 with Unibet for a win. Manchester United offer no value at a best 47/100 with Novibet while the stalemate pays 39/10 at SBK.

Hodgson's side have a decent record against Manchester United, with the last five meetings producing two wins apiece and a draw. Palace won 3-1 at Old Trafford earlier this season (below) and that was their second win a row there after a 2-1 triumph last term.

But United's record at Selhurst Park is excellent, going unbeaten since a 3-0 loss there 30 years ago. They have won on their last five visits.

Marcus Rashford (below) needs just one more goal to hit the 20 mark this term and has netted twice in his last four games. The England striker is a decent 37/20 with Unibet for anytime scorer.

Palace will look to Eberechi Eze for a bit of magic with Zaha still sidelined. The former QPR maverick is 7/1 with Unibet to rock United with a goal.

This fixture has produced plenty of goals in recent seasons, with five of the last seven seeing over 2.5 goals. TonyBet price over 2.5 strikes here at 4/5 which is a decent option for accumulators.

Palace have drawn blanks in three of their last four games so it could pay to bet against both teams to score at a best 11/12 with SBK while a Man United clean sheet is priced evens at Bet365.

William Hill are offering 23/20 on a header being scored and that could be worth a look as both teams have an aerial threat from set-pieces.