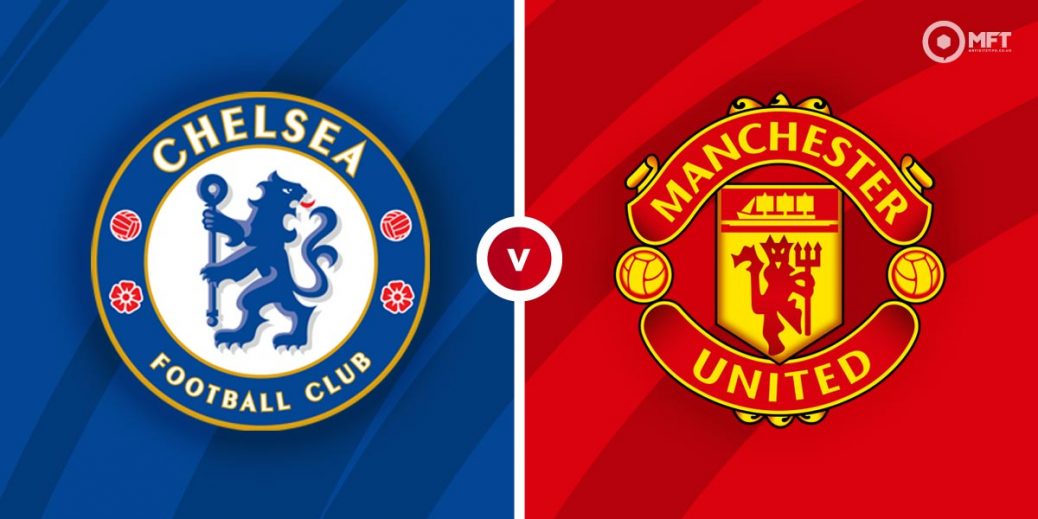 IT seems Thomas Tuchel can do no wrong at Chelsea and he will be looking to take a huge stride towards Champions League qualification by dumping Manchester United in a Premier League blockbuster.

The German remains unbeaten after eight games in the Blues dugout, claiming his most impressive win so far with a 1-0 victory over Atletico Madrid in the last 16 of the Champions League on Tuesday.

Tuchel is building up quite a head of steam and if he claims a seventh victory against United it will cut the gap on the second-placed Red Devils to just three points.

But the Old Trafford side are in decent form themselves, unbeaten in eight since a shock 2-1 loss to Sheffield United. Too many draws have undermined their title challenge and there was another stalemate on Thursday as all three of my bets came up in their Europa League dead rubber with Sociedad.

Ole Gunnar Solskjaer's men remain inconsistent yet they have the firepower to inflict Tuchel's first defeat if they hit top form at Stamford Bridge.

This is a tough one to call but Chelsea are slight favourites at a best 39/29 with SBK while Man United are 88/35 with VBet. This could be a cagey game so the stalemate might be the best option at 27/11 with SBK.

Manchester United have held the upper hand of late, winning five of the last 10 meetings , with Chelsea claiming just two wins in that run. It was a 0-0 snorefest at Old Trafford earlier this season but the Red Devils won both Stamford Bridge clashes last term, 2-0 in the league (below) after a 2-1 triumph in the League Cup.

Marcus Rashford (below) was the scourge of Chelsea last season, netting four times across the four meetings. The England striker is 3/1 with TonyBet for anytime scorer which looks a bit overpriced.

Mason Mount has probably been Chelsea's best player this season and the midfielder has two goals from his last four starts. He's 9/2 with Paddy Power to grab another here.

Chelsea have been excellent at the back under Tuchel, shipping just two goals since he took over, while Solskjaer has often been conservative in big games so I'd be surprised if this was a thriller.

Betting against both teams to score appeals at 6/5 with BetVictor while under 2.5 goals is decent at 9/10 with TonyBet, especially for accumulators.

We saw 15 corners when the teams faced off at Old Trafford earlier this season so try over 10.5 corners which is priced 6/5 at Paddy Power.

This English Premier League match between Chelsea and Manchester United will be played on Feb 28, 2021 and kick off at 16:30. Check below for our tipsters best Chelsea vs Manchester United prediction. You may also visit our dedicated betting previews section for the most up to date previews.