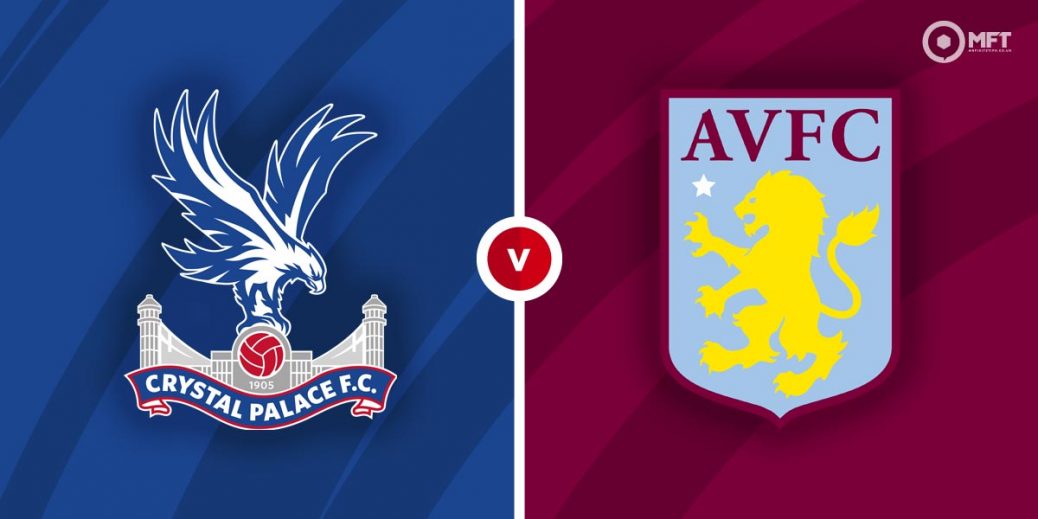 CRYSTAL PALACE'S performances over recent week's have been of a team ready for the curtain to come down on the campaign and there is not a lot riding on their Sunday lunchtime meeting with Aston Villa at Selhurst Park.

Roy Hodgson's side have regularly punched their weight in the Premier League in recent years but they have little left to play for as the season hits the final stretch.

The Eagles enter this encounter off the back of a 3-1 defeat at Southampton on Tuesday, on a night where both of my recommended bets banked.

Aston Villa, meanwhile, made a strong start to the campaign but they have been unable to maintain their early-season form and as such Dean's Smith's side are now scrapping it out for a mid-table finish.

Last time out, Aston Villa played out a lacklustre 0-0 draw with Everton, a point that left Villa languishing in eleventh-place in the Premier League table.

That setback means that the Villans have taken only three points from the last 18 on offer, a dip in form that has coincided with the absence of their inspirational skipper Jack Grealish.

Crystal Palace have won only one of their last six home matches and the hosts head into this clash as 2/1 shots with BetVictor, with the draw trading at 12/5 with the same firm.

Aston Villa emerged victorious from the reverse fixture and a repeat at Selhurst Park is priced up at 7/5 with UniBet.

Goals are not something that you tend to associate with either of these respective sides but it may pay to go against the grain this time around and take a value price.

We can get some 5/6 with SportNation in the both teams to score market at Selhurst Park on Sunday afternoon and that looks like a nice way in.

Neither side has much to play for here that could lead to an open and entertaining end-of-season encounter in this capital clash.

What's more, both teams have obliged in 49% of Crystal Palace's league matches this season, while BTTS backers would have been rewarded in six of Aston Villa's last seven Premier league assignments.

With that in mind, coupled with the fact that both teams are assured of top-flight football again next season, I'm happy to take a chance on both teams notching here at a backable price.

I'll also dip into the player card market and take the 7/1 on offer with William Hill for Aston Villa defender Ahmed El Mohamady to receive a card.

The Egyptian right-back could come out of cold storage to deputise for the injured Matty Cash here and given the dangerous attacking weapons that Palace have in wide areas, I reckon El Mohamady looks like a nice value bet to go into the book this weekend.

That train of thought is also going to see me chance a Selhurst Park longshot by combining the aforementioned El Mohamady and Crystal Palace midfielder Luka Milivojevic to both go into the book, a tasty 22/1 double with William Hill.

The Palace skipper isn't shy in putting himself about – Milivojevic has racked up eight yellows and one red across 27 appearances this term – so this longshot could be worth some loose change for a fun bet in what is essentially an end-of-season dead rubber.

This English Premier League match between Crystal Palace and Aston Villa will be played on May 16, 2021 and kick off at 12:00. Check below for our tipsters best Crystal Palace vs Aston Villa prediction. You may also visit our dedicated betting previews section for the most up to date previews.