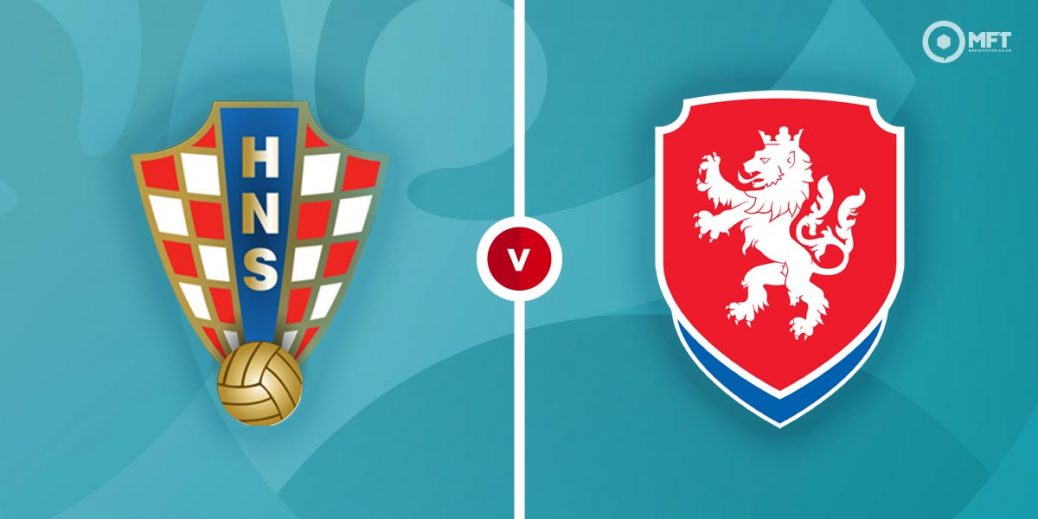 THE Czech Republic were Hampden party poopers in their Group D opener and now return to Mount Florida looking to cement their place in the last 16 of Euro 2020 against Croatia.

The Tartan Army were dreaming of a Scotland victory on their return to a major finals but the Czechs hadn't read the script and two superb goals from Patrick Schick saw them claim a 2-0 victory.

That cast a dark cloud over the whole of Scotland and it was a bleak day for optimistic punters too, with my cards bet failing to land and our man Mark drawing a blank in his patriotic predictions.

The result has left the Czech Republic in a great position to qualify and a point against Croatia should be enough to seal their passage into the knockout stage.

But the Croats will be targeting a win after kicking off their campaign with a disappointing 1-0 defeat at Wembley. I backed an England win to nil in that game and the bet never looked in danger after Raheem Sterling's goal with Croatia toothless in attack.

The World Cup semi-finalists looked a shadow of their former selves but a victory at Hampden could spark them back life and fire the group wide open.

It's a tough one to call but the bookies make Croatia slight favourites at a best 11/9 with SBK who price a Czech win at 11/4. Don't rule out the stalemate and that's 41/17 at VBet.

These nations have met just three times since becoming independent states following the fall of the Iron Curtain. Croatia are unbeaten in those clashes but have won only once, with the other two matches drawn.

The only competitive meeting came at the Euro 2016 finals, with the Czechs coming from 2-0 down to salvage a 2-2 draw (below).

Few Croatian players caught the eye at Wembley but evergreen Luka Modric remains a class act. He plays further forward for his national team than he does for Real Madrid and is 19/4 with Betway for anytime scorer. But backing him for an assist looks a better option at 4/1 with McBookie.

It's hard to look past Schick for a Czech goal after his heroics against Scotland, including that incredible 50-yard lob. His confidence will be sky high and the striker looks overpriced at 3/1 with Unibet for a goal.

The Czechs kept a clean sheet at Hampden but that was mainly down to poor Scotland finishing, good goalkeeping and luck so I fancy Croatia to score against them.

Both teams to score is 21/20 at SportNation and that looks worth a punt with the Czechs a huge threat from set-pieces.

There's not much between these sides and any victory is likely to come by a one-goal margin, which pays 5/4 at McBookie.

This Euro 2020 match between Croatia and Czech Republic will be played on Jun 18, 2021 and kick off at 17:00. Check below for our tipsters best Croatia vs Czech Republic prediction. You may also visit our dedicated betting previews section for the most up to date previews.