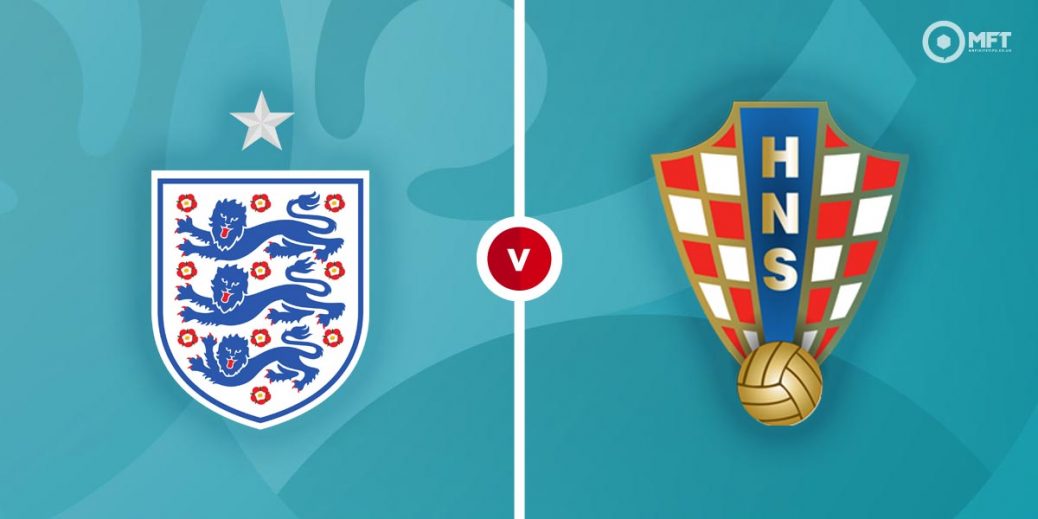 ENGLAND expects once more as we head into Euro 2020 but Gareth Southgate's men will have to make history to get off to a flier against Croatia.

The Three Lions have never won their tournament opener at the European Championships and could only manage a 1-1 draw with the Swiss at Wembley when they kicked off as hosts back in 1996.

But the bookies make the English odds-on favourites to win this clash as they seek revenge for their painful 2-1 loss to the Croats in the 2018 World Cup semi-final.

Zlatko Dalic's ageing squad isn't as strong as it was three years ago while Southgate probably has greater strength in depth now thanks to the emergence of Phil Foden and Jack Grealish on the international scene.

England also head into the finals on the back of six successive victories while Croatia have only won two of their last nine and were held to a 1-1 draw with Armenia in one of their warm-up friendlies.

So the stats point towards the Three Lions starting with a win if Southgate's players can cope with the burden of expectation on home soil.

England are a best 7/10 with SBK which could be worth considering for accumulators. The same firm price a Croatia win at 26/5 while the stalemate is 37/13.

These nations have faced off 10 times with England just having the edge with five wins. The Croatians have managed three victories with the other two games drawn.

Since that memorable 2-1 win for the Croats in the World Cup semi-final (below), these sides have played out a 0-0 draw and 2-1 triumph for England in the Nations League.

Key defender Harry Maguire is back in training for England after an ankle injury but is unlikely to be risked here. Arsenal kid Bukayo Saka should shake off a hip injury while midfielder Jordan Henderson is lacking in match practice.

The Croatians have no injury worries but Dalic has to decide whether to pick Bruno Petkovic or Andrej Kramaric as his lone striker.

Jack Grealish has been England's creative spark in recent clashes and should get the nod to start from Southgate. The Aston Villa playmaker is 7/2 with Betfred for anytime scorer but it might be better to back him for Man of the Match at 11/2 with Bet365.

With uncertainty over who will start up top for Croatia, it might be wiser to bet on winger Ivan Perisic for a goal. The 32-year-old scored in the draw with Armenia and is 6/1 at BetVictor for a Wembley strike.

I backed goals for the Euro 2020 opener between Italy and Turkey but this clash looks like being much tighter. England have kept clean sheets in five of their last six games and another shutout pays 20/21 at McBookie. A win to nil for Southgate's side is a best 71/50 at SportingIndex.

There's not a lot of value backing a tight game, with under 2.5 goals just 8/13 at McBookie and betting against BTTS only slightly bigger at 8/11 with SBK.

But a one-goal winning margin for either side is better at 13/10 with McBookie and that bet has landed in two of the last three meetings. England's two warm-up games were also level at the break and a repeat here pays 15/13 at SportNation.

Croatia's defenders don't take any prisoners and Domagoj Vida has been carded in two of their World Cup qualifiers this season. He's 16/5 with BetVictor for a Wembley card and that looks overpriced.

This Euro 2020 match between England and Croatia will be played on Jun 13, 2021 and kick off at 14:00. Check below for our tipsters best England vs Croatia prediction. You may also visit our dedicated betting previews section for the most up to date previews.