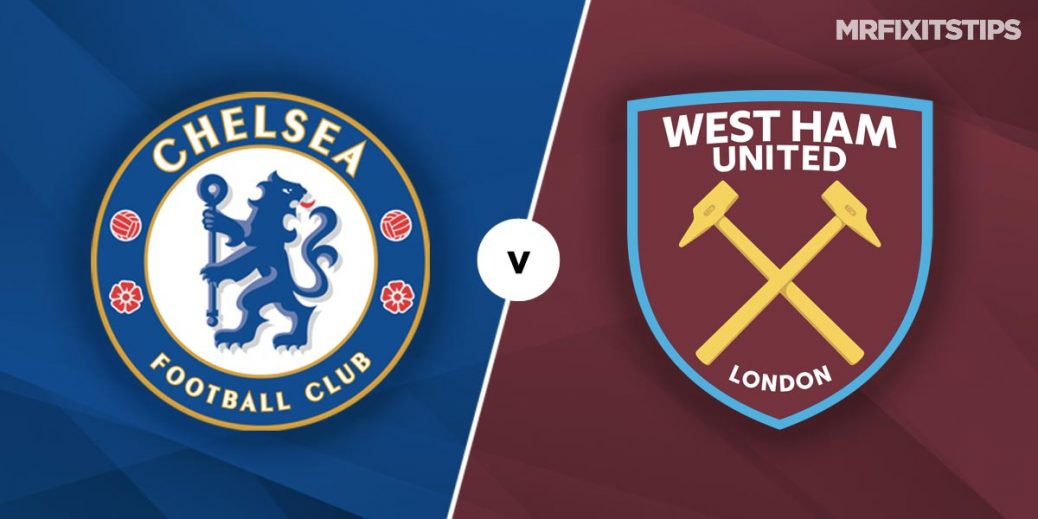 RECENT defeats to Everton and Wolves suggest Chelsea may not have what it takes to forge a serious title charge this season but the Blues will have to dust themselves down quickly for a Monday night showdown with West Ham at Stamford Bridge.

Chelsea tasted defeat for the second time in four days when crashing to a 2-1 loss at Wolves last Tuesday, on a night where two of my three recommended bets landed.

That midweek setback at Molineux was not a performance to strengthen talk of title aspirations as Frank Lampard's side slid down to seventh-place the Premier League standings.

Consequently, the big-spending Blues can ill-afford to be found wanting when West Ham make the short trip to West London on Monday night.

The Hammers pre-season was blighted with hostility, however, David Moyes and Co have impressively navigated a taxing fixture list to help lift the mood at the London Stadium.

Moyes' men were mighty impressive in their 2-1 win at Leeds last weekend before a spectacular overhead kick from Sebastian Haller earned the Irons a point against Crystal Palace in midweek.

Chelsea are undefeated in 11 of their last 12 Premier League matches at Stamford Bridge and the Blues are big favourites on Monday night at 1/2 with UniBet.

West Ham did the double over Chelsea last season but the Hammers are big outsiders here at 6/1 with BetVictor, while the draw is also deemed unlikely at 4/1 with Bet 365.

My recommended Bet Builder banked at Molineux in midweek and I'm going to side with a similar formula at Stamford Bridge on Monday night.

If we combine over one match goal, both teams to receive at least one card and over five match corners we will be presented with a 4/5 (Bet 365) punt.

What's more, five of the Blues six league games on home turf have this term featured two or more goals and when digging slightly deeper it can be seen that four of those fixtures have generated at least four goals.

With that in mind, I'm happy to back over one match goal here but I'll also add in over five match corners and each team to receive over zero cards.

Chelsea are averaging just under six team corners per game this season and given it's a London derby coupled with the fact that both sides are averaging over one card per 90 minutes, I fancy both teams to collect a caution apiece on Monday night.

I'm also going to have a play on another Bet 365 Bet Builder at even-money by combining both teams to score and West Ham to receive over zero cards.

The above-mentioned combination has clicked in three of Chelsea's last four matches and it's worth noting that Moyes' men have made the net bulge in each of their last 15 matches across all competitions.

This English Premier League match between Chelsea and West Ham will be played on Dec 21, 2020 and kick off at 20:00. Check below for our tipsters best Chelsea vs West Ham prediction. You may also visit our dedicated betting previews section for the most up to date previews.