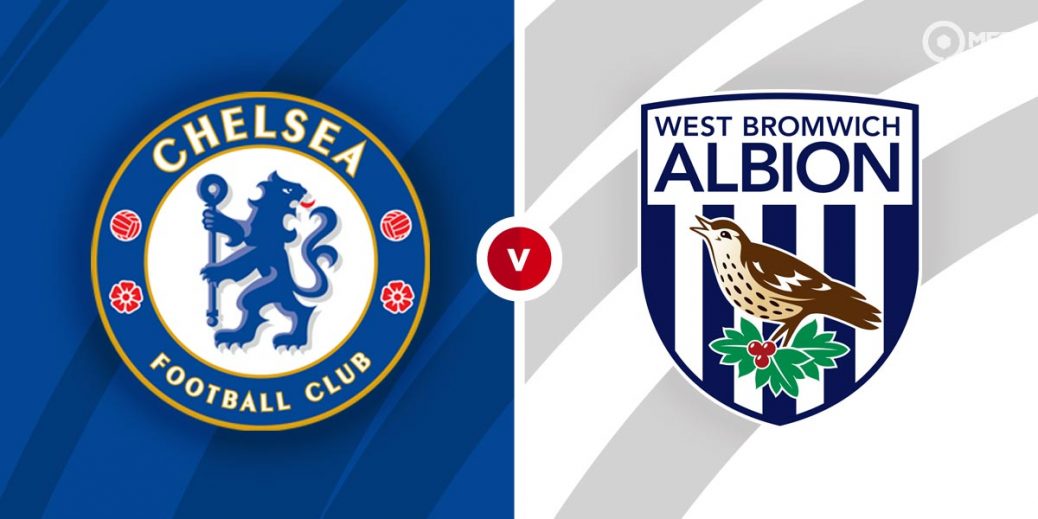 CHELSEA will be looking to tighten their grip on a Premier League top-four spot when they welcome West Brom to Stamford Bridge on Saturday lunchtime.

The Blues remain unbeaten since Thomas Tuchel took the reins in west London and they have bolstered their bid for a top-four berth in the process.

The capital club currently occupy fourth-place in the Premier League table, but the new Chelsea chief has also galvanised his sides' assault on both the Champions League and the FA Cup respectively.

Last time out, Chelsea booked their place in the FA Cup semi-finals with a 2-0 win over Sheffield United, on an afternoon where our man Mark Walker delivered a full house of winners.

West Brom, meanwhile, look all but doomed to the drop after suffering a damaging 1-0 defeat at Crystal Palace a fortnight ago.

Thus far, Sam Allardyce has been unable to work his usual magic to try and get the Baggies out of the relegation zone, and in-form Chelsea could nudge West Brom closer to the top-flight trapdoor this weekend.

Chelsea have avoided defeat in each of their last 10 Premier League matches and the hosts are heavily fancied here at a lowly 2/9 with Betfred.

West Brom have won only one of their last 14 Premier League matches and the Baggies are big underdogs here at a whopping 16/1 with TonyBet, with the draw also deemed unlikely at 11/2 with Bet 365

The bookies prices for this match unsurprisingly suggest that this will be a one-sided affair and it's therefore a case of having to get creative to get a decent price on a Chelsea win.

I'll therefore head to the Bet Builder feature and combine Chelsea to win, under five match goals and over zero West Brom cards, a backable 4/5 shot with Bet 365.

Thomas Tuchel has been in charge for 14 matches and Chelsea have conceded just two goals in that time – and one of those was an own goal.

What's more, the Chelsea win and under five match goal combo has copped in each of their nine wins under Tuchel's tutelage and with that in mind, I'm more than happy to side with a repeat at Stamford Bridge on Saturday.

It's also worth noting that West Brom's last seven matches have all featured fewer than three match strikes and that only adds to the appeal of opposing goals in west London this weekend.

In order to nudge up the price, I'll also back the relegation-threatened visitors to collect at least one card during this contest.

The Baggies have have received at least one booking in 13/16 Premier League matches under Big Sam's stewardship and I fancy them to pick up at least one caution here when faced with an in-form Chelsea side who are expected to dominate possession for long stages.

Given that Blues went into the international break boasting a run of seven consecutive clean sheets I'll also take the 4/5 on offer with BetVictor for another Chelsea victory to nil.

Chelsea's defensive improvement under Tuchel has been laudable and after shutting out opponents including Atletico Madrid, Liverpool and Manchester United, I reckon another Chelsea win to nil here represents a bit of value at 4/5 with BetVictor.

This English Premier League match between Chelsea and West Brom will be played on Apr 3, 2021 and kick off at 12:30. Check below for our tipsters best Chelsea vs West Brom prediction. You may also visit our dedicated betting previews section for the most up to date previews.