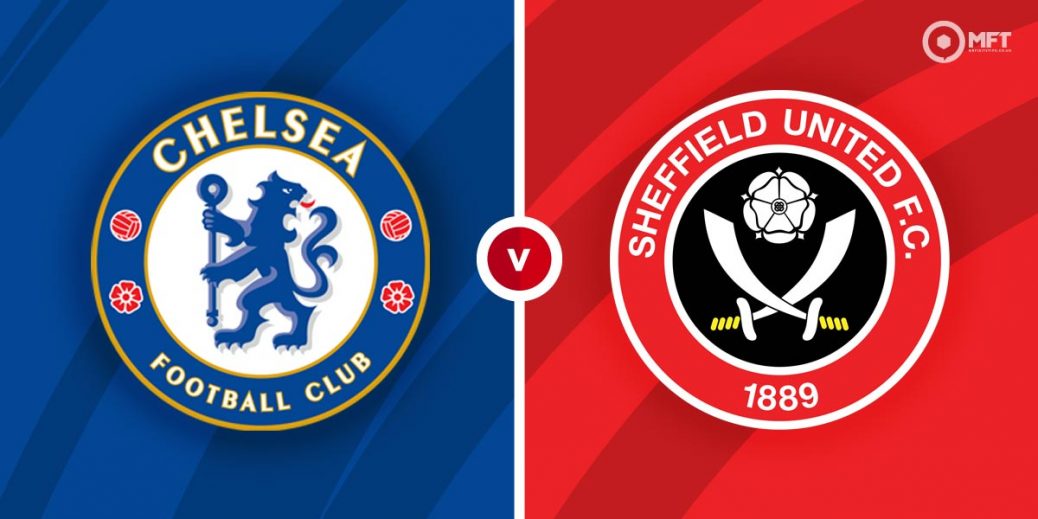 FAST-IMPROVING Chelsea have what looks like a penalty kick of an FA Cup tie against doomed Sheffield United on Sunday and it's impossible to make a case for anything other than a resounding home win.

Rarely has a manager in England's top flight made such an impressive impact in a short period of time as Thomas Tuchel and they breezed past La Liga leaders Atletico Madrid in midweek and look serious Champions League contenders.

Chelsea's recent stats are hugely impressive, without a defeat since the middle of January, some 14 games ago and they've only lost twice at home this season.

In contrast of course, the Premier League's bottom dogs are in complete disarray as was illustrated by their 5-0 humbling at Leicester City at the weekend, which was their first since Chris Wilder was axed.

The quicker the season ends for the Blades the better and the FA Cup looks a highly unrealistic prospect anyway.

It's the opposite for Chelsea, they're just getting going and look stronger with each game.

Chelsea are best priced 1/4 with Boylesports. Tonysport will give you 47/4 for a shock win for the Yorkshire club. The draw is 23/4 with Mansionbet.

The two meetings in the Premier League have seen Chelsea win them both 2-1 and 4-1. Sheffield United last won at Stamford Bridge in 1992.

A lot will depend on squad rotation by the German coach and although they had plenty of changes in the last round at Barnsley and were far from their best, they still had plenty of big names in there. Jorginho takes the penalties for Chelsea, has scored eight goals this season and netted in the last meeting between the sides. He's an attractive-enough 3/1 with Paddy Power to score anytime.

With one goal in their last six games, it's a leap of faith to look for an away goalscorer, although they did net in both games against Chelsea this season. Billy Sharp is as good a shout as any at 5/1 with Betfred.

Chelsea look extremely solid at the back with six clean sheets in a row and 11 in their last 13 games. So the Chelsea to win to nil call is a very strong one, even allowing for weaker line-ups for the FA Cup and the 87/100 with Tonybet will prove very popular.

Going down the same path, Chelsea to win and over 2.5 goals at 5/6 with Betway and SBK is very agreeable.

It should be a case of how much for the hosts and 29/20 for Chelsea to win both halves with McBookie.com is a shout too.

This FA Cup match between Chelsea and Sheffield United will be played on Mar 21, 2021 and kick off at 13:30. Check below for our tipsters best Chelsea vs Sheffield United prediction. You may also visit our dedicated betting previews section for the most up to date previews.