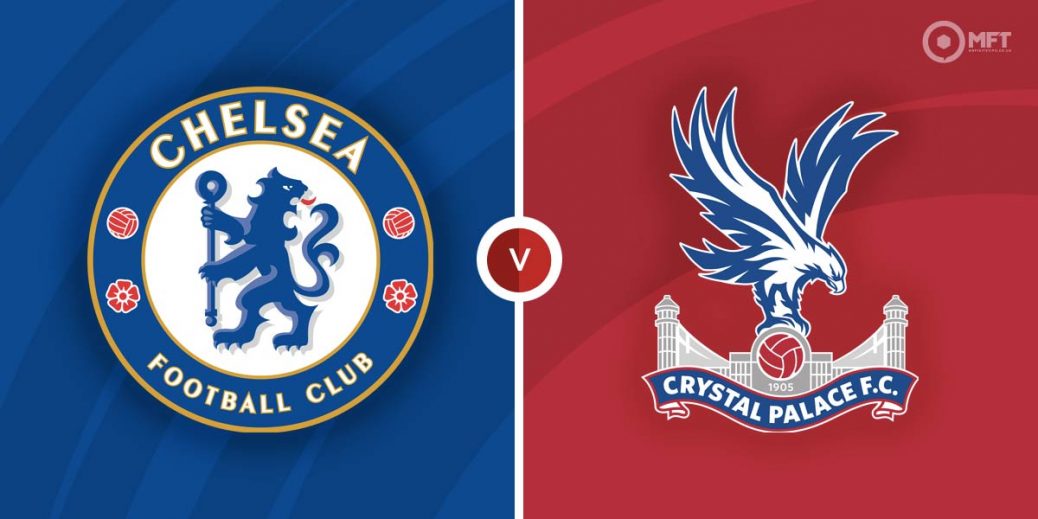 CRYSTAL PALACE will be hoping Chelsea's Bernabeu rollercoaster ride leaves them feeling queasy at Wembley as they bid to pull off a shock and reach the FA Cup Final.

The Blues were written off in the second leg of their Champions League quarter-final against Real Madrid after trailing 3-1 from the first leg. But they romped into a 3-0 lead before suffering heartache in extra-time as the Spanish giants rallied to progress 5-4 on aggregate.

It was cruel on Thomas Tuchel's side who outplayed Real Madrid and didn't deserve to see their reign as European champions come to an end.

But having also seen their League Cup bid end with a painful shoot-out loss to Liverpool in the final, their only chance of lifting some silverware this season comes in the FA Cup.

It will be interesting to see how they respond against Crystal Palace after putting so much into that midweek Euro clash both physically and emotionally.

The Eagles certainly have the firepower to cause them some problems, having beaten the likes of Manchester City, Spurs and Arsenal in a hugely impressive Premier League campaign.

Patrick Vieira must surely be in the frame for manager of the year after inheriting a squad in dire need of a revamp and building such an exciting and energetic team.

With Premier League survival secured weeks ago, Crystal Palace can concentrate fully on their Cup campaign and will fancy their chances of dumping the Blues at Wembley.

Crystal Palace are as big as 17/5 with SportNation to qualify and plenty of punters will fancy a nibble at that price with Chelsea coming off such a draining midweek game. The price is even bigger for an Eagles victory inside 90 minutes at 29/5 with SBK.

Chelsea have bossed this fixture in recent seasons, winning nine in a row since a 2-1 defeat at Selhurst Park in 2017. Both Premier League meetings have ended in wins to nil for the Blues, with a 3-0 triumph at Stamford Bridge followed by a 1-0 victory across London (below).

Tuchel will be tempted to freshen things up after Chelsea's exertions in Spain but doesn't have too many options up front with Callum Hudson-Odoi sidelined and Romelu Lukaku a doubt after missing out in midweek. Christian Pulisic and Hakim Ziyech both came off the bench in Madrid and could start here, with the Moroccan appealing at 5/2 with Coral for anytime scorer.

The loss of Conor Gallagher, who is on loan from Chelsea and can't face his parent club, is a blow for Palace but they still have plenty of attacking threats. Wilf Zaha has been electric in recent games and might conjure up a moment of magic at Wembley. He's a generous 4/1 at Unibet for anytime scorer and McBookie price him at 6/1 for an assist.

I thought Chelsea's clash with Real Madrid would be a thriller and that's how it panned out with both sides showcasing their attacking talent. This FA Cup semi-final could also be a good watch as Crystal Palace play attacking football and have the weapons to hurt Chelsea.

There could be some tasty tackles in the midfield and that makes Cheikhou Kouyate a good candidate to fall foul of the referee. The Palace star is 7/2 with William Hill to be carded which looks a bit overpriced.

This FA Cup match between Chelsea and Crystal Palace will be played on Apr 17, 2022 and kick off at 16:30. Check below for our tipsters best Chelsea vs Crystal Palace prediction. You may also visit our dedicated betting previews section for the most up to date previews.