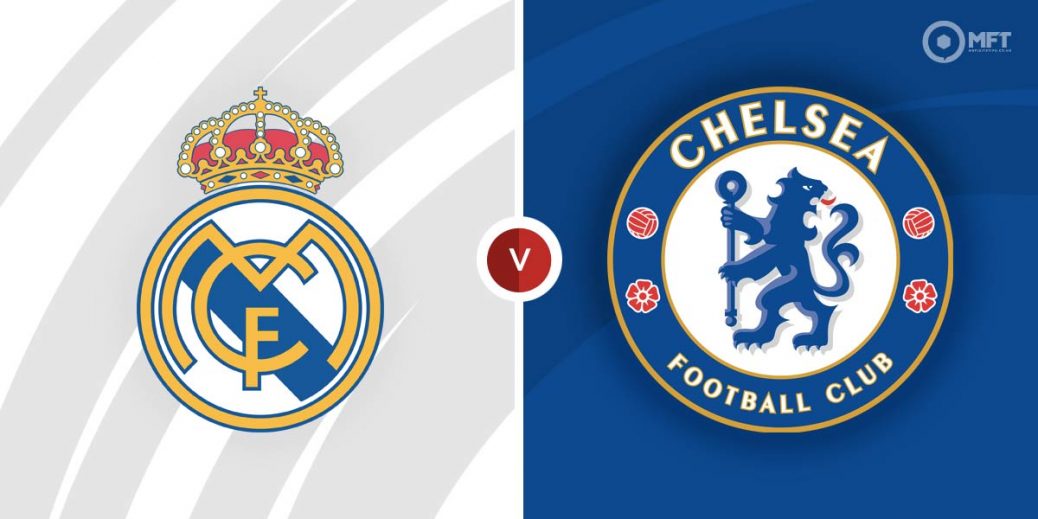 CHELSEA will have to conjure up one of their greatest ever comebacks against Real Madrid at the Bernabeu if they are to cling on to their Champions League trophy.

I fancied Thomas Tuchel's men to win the first leg at Stamford Bridge but they crashed to a 3-1 defeat instead as brilliant Karim Benzema helped himself to a second successive Champions League hat-trick.

Poor finishing hurt the Blues almost as much as their dodgy defending in an incredibly open game and it should be another entertaining encounter at the Bernabeu as they chase an unlikely comeback.

Tuchel will take heart from watching his side smash six past Southampton at the weekend, bringing up two bets for our man Tolu, but Real Madrid are a definite step up in class.

Carlo Ancelotti's men have been a bit flaky this season but they were superb at Stamford Bridge and a 2-0 weekend win over Getafe made it three successive victories since their Barcelona battering.

The Champions League seems to bring the best out of Real Madrid and if they can dump the holders out then the Bernabeu giants will be dreaming of lifting the European Cup for a 14th time.

Chelsea have been pretty much written off and are as big as 8/1 with 888Sport to reach the semi-finals, although a win on the night is shorter at 79/40 with SBK.

That 3-1 win at Stamford Bridge last week (below) was Real Madrid's first win in six attempts against Chelsea. When the Blues came to the Bernabeu in last season's semi-final they ground out a 1-1 draw.

Benzema's incredible scoring run in the Champions League has to end at some point so it might be an idea to take a punt on the higher odds available for some of his Real Madrid team-mates. Chelsea's defence found the pace of Vinicius Junior hard to deal with last week and he could cause them problems on the break. The Brazilian is 13/5 with Unibet for anytime scorer.

I flagged up Kai Havertz as the biggest Chelsea threat in the first leg and the German duly delivered by scoring their goal. Havertz is 41/18 with VBet for another strike in the Bernabeu.

It should be another thriller as Chelsea have no option but to attack, although the game could fall flat a little if Real Madrid score first. BTTS stands a good chance but is just 13/19 at SBK while over 2.5 goals is a bit better at 16/19 with the same firm.

Mason Mount should be at the heart of the action and I like the look of the 11/10 on offer at Unibet for the midfielder to win over 0.5 fouls.

Only two yellow cards were flashed in the first leg but I can see the ref having a busier night here. Real Madrid defender Dani Carvajal likes a tackle and is 8/5 at Bet365 to be carded.

This UEFA Champions League match between Real Madrid and Chelsea will be played on Apr 12, 2022 and kick off at 20:00. Check below for our tipsters best Real Madrid vs Chelsea prediction. You may also visit our dedicated betting previews section for the most up to date previews.