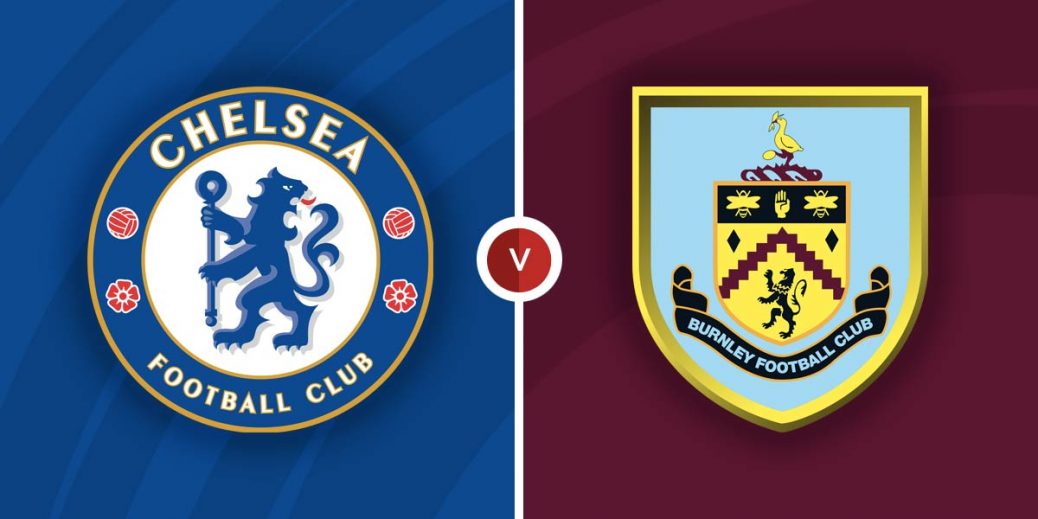 CHELSEA will aim to cement their position at the top of the Premier League table when they play host to Burnley on Saturday afternoon.

Thomas Tuchel's team stretched their advantage at the summit of the standings with a 3-0 win at Newcastle last weekend, helping bring up our man Kevin Mac's handicap bet.

That St James' Park success means the table-topping Blues have taken maximum points from each of their last four top-flight tussles.

In fact, Chelsea made it seven straight wins in all competitions with a 1-0 win at Malmö in midweek and they will now endeavour to make it eight on the bounce when Burnley pitch up at Stamford Bridge this weekend.

After nine failed attempts, Sean Dyche would have been relieved to finally get three points on the board at the expense of Bentford last time out.

That said, the Clarets have lost just one of their last five Premier League games – a 2-0 loss at Man City – but they face a particularly difficult task in west London this weekend.

Chelsea have won six of their last seven Premier League games against Burnley and the Blues are big favourites to bank another three points on Saturday at 3/11 with SBK.

Burnley are winless in five top-flight road tips this term and the bookies odds suggest that trend will continue, with the Turf Moor outfit a towering 13/1 (SBK) to triumph while a share of the spoils is an unfancied 26/5 (SBK) with the same firm.

You won't get rich backing another Chelsea win at the above-mentioned odds but combining a home win, under five match goals and over zero Burnley cards will bring about a nice looking 5/6 (Bet 365) Bet Builder.

Thomas Tuchel's team have made a typically efficient start to the Premier League season, with  seven of their eight league wins this term featuring four goals or fewer.

What's more, the Chelsea to win and under five match goals combo has clicked in 17 of the capital clubs 19 Premier League wins under the tutelage of the tactically-astute Tuchel.

It's also worth noting that each of Burnley's five league defeats this term have gone under the 4.5 goal barrier, so I'm more than happy to support the same formula at Stamford Bridge on Saturday.

With home advantage, star-studded Chelsea should dominate the tempo of the game and with that in mind, I'll round off the Bet Builder with a minimum of one Burnley booking.

Sean Dyche's troops have received at least one card in eight of their 10 top-flight outings this term, not to mention each of the last eight sides to visit Stamford Bridge have gone into the referees notebook.

I'm not a massive fan of the win to nil market but backing the Blues to complete the job on Saturday with yet another clean sheet also looks too big to ignore at 10/11 with Bet 365.

This English Premier League match between Chelsea and Burnley will be played on Nov 6, 2021 and kick off at 15:00. Check below for our tipsters best Chelsea vs Burnley prediction. You may also visit our dedicated betting previews section for the most up to date previews.