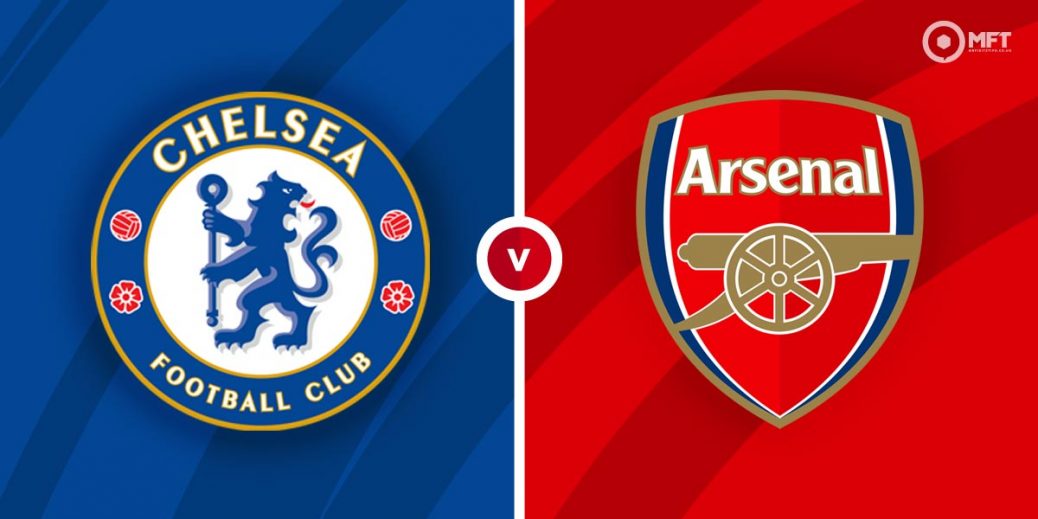 CHELSEA will aim to solidify their position in the top-four of the Premier League table when they welcome London rivals Arsenal to Stamford Bridge on Wednesday night.

The Blues have been a resurgent force under Thomas Tuchel, with the West Londoners losing just 2/25 matches since the German took the reins in January.

That marked improvement has put the Stamford Bridge side in pole position to secure a top-four berth, but the new Chelsea chief has also galvanised his sides' assault on both the Champions League and the FA Cup respectively.

Last time out, Chelsea put down a huge marker ahead of the Champions League final with a last-gasp 2-1 win at Man City, a triumph that delayed the Citizens title coronation in the process.

Arsenal, meanwhile, make the short trip across the city after relegating West Brom with a 3-1 win on Sunday, but that victory will have done little to lift the gloom in North London.

Mikel Arteta's men have endured a miserable season – the Gunners are languishing in ninth-place in the Premier League table and they look likely to miss out on a European place.

Chelsea are winless in each of their last three matches against Arsenal but the Blues are big favourites here at 4/6 with Bet 365.

Arsenal haven't won a league game at Stamford Bridge since 2011 and the bookies odds suggest that sequence is set to continue with a Gunners win trading a 9/2 with Betfred, while the draw is also deemed unlikely at 3/1 with UniBet,

Chelsea look a bit too skinny to side with here at the aforementioned odds but we can boost the price up to nice looking 20/21 (Bet 365) by throwing under five match goals into the equation.

Indeed, the tactically-astute Tuchel may rotate his squad ahead of this weekend's FA Cup final, but the Blues boss has a wealth of talent at his disposal and I suspect the hosts will have too much firepower for a Gunners side who look desperate for the curtain to come down on their campaign.

Thomas Tuchel has been in charge of Chelsea for 25 matches and the Blues have bagged an eye-watering 18 clean sheets in the process.

What's more, under 2,5 goal backers would have been rewarded in a whopping 21 of those 25 matches and that only adds to the appeal of opposing goals in West London this midweek.

It's also worth noting that the Chelsea win and under five match goal combo has clicked in 16 of the Blues 17 wins under Tuchel's tutelage,  and with that in mind, I'm more than happy to support the same formula at Stamford Bridge on Wednesday night night.

Arsenal, on the other hand, have slumped to defeat in 13/35 Premier League matches this season and all of those losses have featured fewer than five match strikes.

I'll also dip into the player card market and take the 9/2 on offer with Bet 365 for Chelsea midfielder Jorginho to go into the book.

The ill-disciplined Italian has already totted up six cards this term and he looks overpriced to have his name taken on Wednesday night when faced with what is a fluid and youthful Arsenal frontline.

This English Premier League match between Chelsea and Arsenal will be played on May 12, 2021 and kick off at 20:15. Check below for our tipsters best Chelsea vs Arsenal prediction. You may also visit our dedicated betting previews section for the most up to date previews.