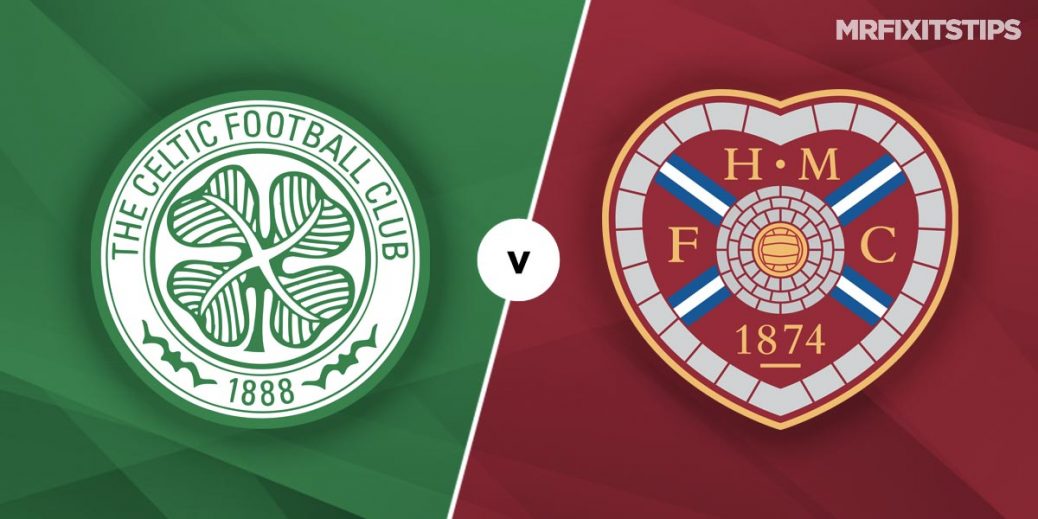 CELTIC will be presented with the opportunity to clinch an unprecedented quadruple treble on Sunday when they meet Hearts in last season's delayed Scottish Cup final.

The Hoops have hoovered up the last 11 domestic trophies on offer, but another clean sweep may not be enough to appease a Bhoys fanbase that have been baying for blood after a troubled start to the season.

Having said that, Neil Lennon and Co have steadied the ship somewhat after seeing off Lille and Kilmarnock, and a Scottish Cup triumph could be another crucial step on the road to recovery.

Standing in the way of Hampden history for Celtic is a Hearts side that have hit the ground running in their bid to return to the Scottish Premiership at the first time of asking.

The Jam Tarts were controversially relegated when the 2019/20 campaign was curtailed and Robbie Neilson has since returned to spearhead the capital clubs title charge, opening with six wins from seven.

A Scottish Cup semi-final win against arch-rivals Hibernian has also helped lift the mood at Tynecastle and that derby victory has set up a fascinating rematch of the 2019 final with Celtic on Sunday.

Celtic have won each of their last 19 Scottish Cup matches and the Hoops are red-hot favourites to extend that sequence on Sunday at 2/7 with Bet 365.

Hearts have fallen to defeat in each of their last eight matches with Celtic and they head to Hampden as big underdogs at a towering 10/1 with Bet 365, while the draw in normal time is an unfancied 9/2 with the same firm.

Indeed, it's Premiership against Championship, however, Hearts have a lot of players that have played at a higher level and I suspect this cup final could be closer than the odds suggest.

Neilson masterminded a semi-final victory over Hibs and he will look to formulate a plan to stifle Celtic on Sunday, and that could lead to a low-scoring affair in Mount Florida.

Celtic have been far from their devastating best so far this season and each of their last three domestic fixtures have featured fewer than three goals, while six of the Jambos seven road trips this term have generated under four match strikes.

With that in mind, I'm going head to the Bet Builder market and combine under four match goals and Celtic to lift the trophy, an eye-catching even-money angle with Bet 365.

Celtic should have too much quality to lose this one but the above-mentioned Bet Builder provides a bit of security should the Scottish Cup final go to extra-time or a penalty-shootout.

I'll also dip into the player card market and take the 9/4 on offer with Bet 365 for Hearts midfielder Andy Halliday to be booked.

The combative midfielder has clocked up two cards already this season and the self-confessed Rangers fan looks overpriced for a Scottish Cup final caution on Sunday.

What's more, Celtic and Hearts have thrown up some fiery fixtures over the past few years and another closely-fought contest looks likely at the national stadium.

That train of thought is also going to see me chance a Hampden longshot by combining Halliday, Steven Naismith and Scott Brown in an anytime card treble, a tasty 42/1 shot with McBookie.

The above-mentioned trio are no stranger to the referees notebook and with both teams bound to be right up for this one, I suspect this longshot could be worth some loose change.

This Scottish Cup match between Celtic and Hearts will be played on Dec 20, 2020 and kick off at 15:00. Check below for our tipsters best Celtic vs Hearts prediction. You may also visit our dedicated betting previews section for the most up to date previews.