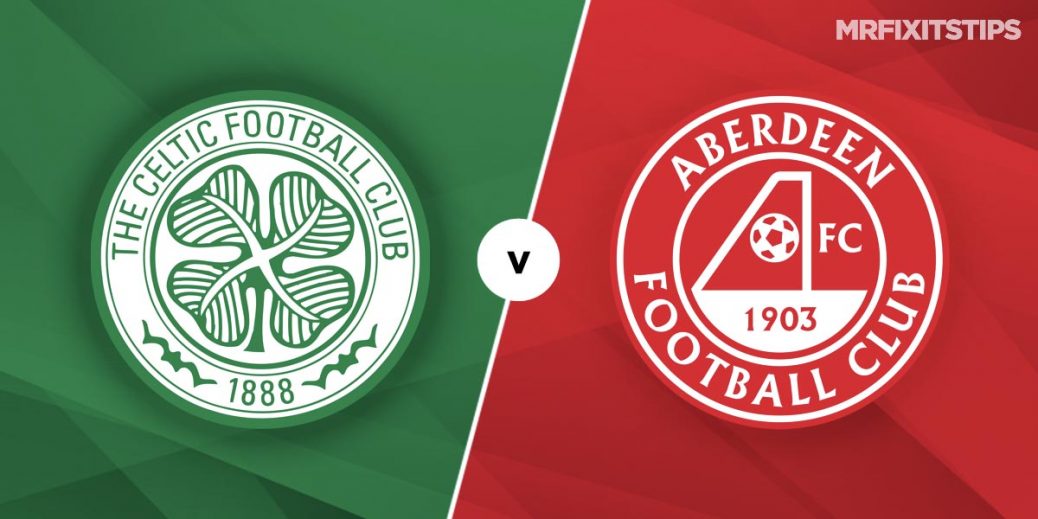 CELTIC resume their bid for the quadruple Treble with a Scottish Cup semi-final against Aberdeen and neutrals will be hoping for a repeat of last weekend's six-goal Premiership thriller at Pittodrie.

I was wary of backing a winner in that clash given the defensive frailties of Neil Lennon's side and instead opted for both teams to score, a bet that came up as the players traded blows in an epic 3-3 draw.

The Hoops threw away a 3-2 lead in the dying seconds and were at it again in midweek, having to settle for a 2-2 draw at Lille in the Europa League after leading 2-0 at the break.

That collapse came after Kris Ajer had to go off injured and Lennon will probably have to pair an out-of-sorts Shane Duffy with Nir Bitton again at Hampden.

So the Dons will fancy their chances of hurting Celtic's defence again but the big question is will they be able to keep the door shut at the back themselves? The Hoops rarely go five games without a win and with Odsonne Edouard making his comeback off the bench in France they have the firepower to sink Aberdeen if they hit top form.

Celtic have gone 10 games without defeat against Aberdeen since Andy Considine's goal sealed a 1-0 Dons victory on the final day of the 2017/18 season. The Hoops have also won the last four cup ties between the sides, including a 3-0 triumph in the 2018/19 Scottish Cup semis (below).

Mohamed Elyounoussi heads into the semi-final on a high after scoring both of Celtic's goals in Lille. The winger was poor against Aberdeen last weekend but is a decent price in the anytime scorer market at 19/10 with McBookie.

Scott Wright's trickery caused Celtic lots of problems after he came off the bench that last weekend. That could earn him a Hampden start and he looks good value at 13/2 with McBookie for a goal if he does get the nod.

Given Celtic's defensive problems I'm surprised to see both teams to score as big as 13/10 with 888Sport. That bet came up for me in Aberdeen and Lille so I'm going to revisit it here.

Over 2.5 match goals also looks good value at 11/10 with 888Sport given what we witnessed at Pittodrie last weekend.

This Scottish Cup match between Celtic and Aberdeen will be played on Nov 1, 2020 and kick off at 14:30. Check below for our tipsters best Celtic vs Aberdeen prediction. You may also visit our dedicated betting previews section for the most up to date previews.