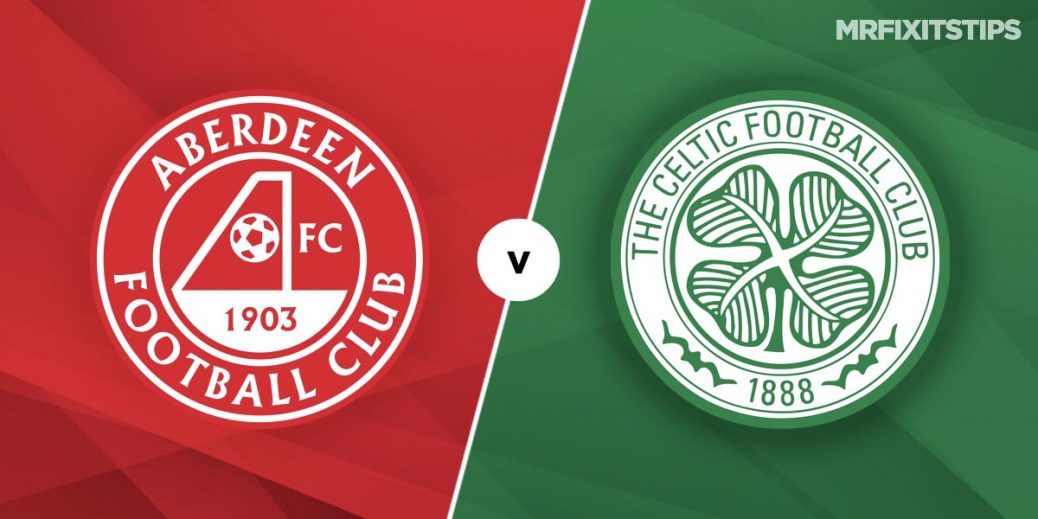 NEIL LENNON desperately needs a win at Aberdeen after successive defeats to Rangers and AC Milan piled pressure on the Celtic boss.

Last weekend's Old Firm defeat has left the Hoops four points off the pace at the top, albeit with a game in hand, so they can ill afford to slip up again at Pittodrie.

And Lennon will take some heart from his side's improved second-half display against Milan after he ditched his 3-5-2 formation and reverted to four at the back.

It made Celtic much more of a threat up front, with sub Mohamed Elyounoussi ruining my tip of a Milan win to nil but also bringing up my bet of a goal being scored in both halves.

Lennon will surely stick with the back four at Pittodrie but his side still face a tough examination as Derek McInnes' men are in excellent form and can move level on points with Celtic with a win.

A 3-0 loss to Motherwell in September is Aberdeen's only Premiership defeat since losing to Rangers on the opening day and they smashed four past Hamilton in midweek.

With Lennon's defence looking suspect, Dons fans will fancy their chances of getting something from the Hoops after a miserable run of eight defeats in a row against them on home soil.

Aberdeen's home record against the Hoops has been dismal under McInnes and you have to go back to 2016 to find their last win, a 2-1 triumph when Ronny Deila was in charge at Parkhead.

Celtic romped to a 4-0 win at Pittodrie almost exactly a year ago (below) then followed it up with a battling 2-1 victory on their second trip north last term.

Aberdeen striker Ryan Edmondson scored twice in the midweek win over Accies and that should be enough to earn him a start here. The Leeds loanee is dangerous in the air and Celtic have looked suspect defending set-pieces.

So Edmondson looks overpriced at 9/2 for anytime scorer with McBookie while Skybet offer a tempting 25/1 on the youngster scoring with a header.

Ryan Christie gave Celtic a much-needed energy boost when he came off the bench against Milan after coming out of self-isolation. The midfielder is 29/10 with 888Sport for anytime scorer.

William Hill are offering 5/4 on a header being scored and that's looks value given the Hoops are vulnerable from crosses and also dangerous in the other box with the height of Shane Duffy.

The same firm are offering 21/20 on both teams winning over three corners and that also appeals if McInnes decided to have a go at the Hoops instead of sitting back.

Both teams to score is 21/20 with Bet365 and that looks a good option given Aberdeen have been in form in front of goal and Celtic's defence has been poor.

This English Premier League match between Aberdeen and Celtic will be played on Oct 25, 2020 and kick off at 12:00. Check below for our tipsters best Aberdeen vs Celtic prediction. You may also visit our dedicated betting previews section for the most up to date previews.