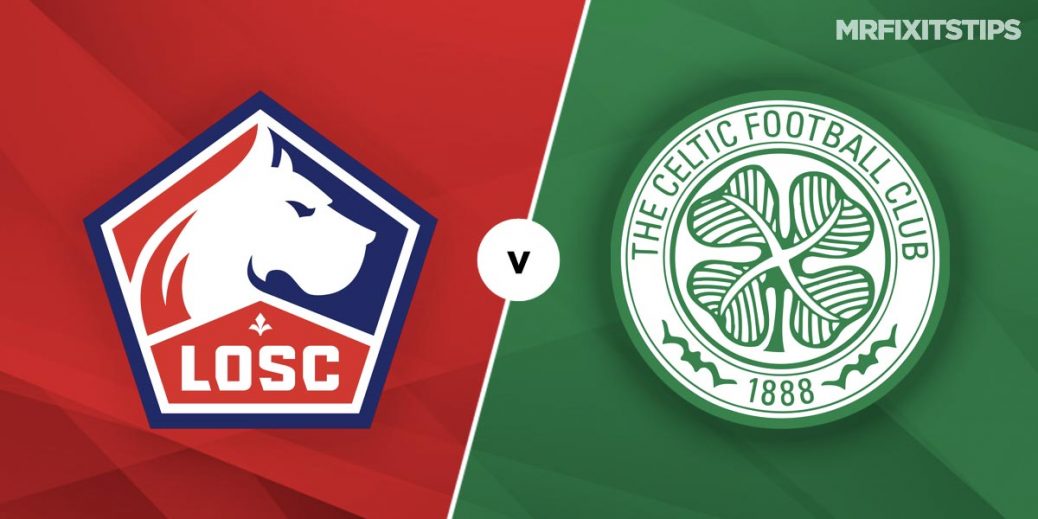 NEIL LENNON desperately needs a win to lift the gloom at Celtic but his side will need to hit top form to get it against French high fliers Lille in this Europa League clash.

After successive defeats to Rangers and AC Milan, it looked like the Hoops would get back on track when they came from behind to lead 3-2 at Aberdeen on Sunday.

But defence frailties came back to haunt them again as Callum McGregor conceded a stoppage-time penalty that Lewis Ferguson tucked away to claim a deserved point for the Dons.

I steered clear of backing a result in that game, instead going for both teams to score, and it's hard to trust that Celtic defence, with new signing Shane Duffy looking particularly error-prone.

So it would be a big surprise if they managed to shut out a Lille side who are level on points with PSG in Ligue 1 after a storming start to the season.

Christophe Galtier's side are still unbeaten this term and started their Euro campaign with a 4-1 win at Sparta Prague (bel0w), although the Czechs played with 10 men for almost 70 minutes.

It's no great surprise to see Lille as favourites and they are a best 4/6 at Betway, with Celtic as big as 17/4 with Bet365. But don't rule out the stalemate at 16/5 with Bet365 as the Hoops drew 1-1 in France against Rennes in last season's group stage.

Odsonne Edouard (below) and Nir Bitton have sat out the last three games as they recover from Covid-19 but could make the bench in France. Stopper Christopher Jullien and winger James Forrest remain long-term injury absentees. Keeper Vasilis Barkas missed the Aberdeen game with a back injury so Scott Bain may be forced to deputise again.

Lille have no fresh injury problems. Yusuf Yazici, who hit a hat-trick in Prague, could return to the line-up after being benched in the weekend draw with Nice, as could big-money summer buy Jonathan David.

I fancied Burak Yilmaz at 7/5 with 888Sport for a goal but he has been left on the bench. So I'm going to back Canadian striker Jonathan David to bag his first goal for Lille at 12/5 with Paddy Power.

I flagged up Ryan Christie for a goal at Pittodrie and it was the Hoops midfielder who put his side 3-2 up from the spot. He also scored against Rennes last season so I will stick with him here at 21/4 with 888Sport.

Both teams to score appeals again as the defeat to Rangers is the only game this season where Celtic have drawn a blank. It pays 5/6 at Boylesports.

With Celtic's defence looking so shaky, I also fancy over 2.5 match goals at 4/5 with Bet365 and over 1.5 Lille goals which is slightly shorter at 4/6 with the same firm.

Christie is 9/2 with Bet365 to pick up a card and that looks decent value as he often dives into challenges and is always in the thick of the action.

This UEFA Europa League match between Lille and Celtic will be played on Oct 29, 2020 and kick off at 17:55. Check below for our tipsters best Lille vs Celtic prediction. You may also visit our dedicated betting previews section for the most up to date previews.