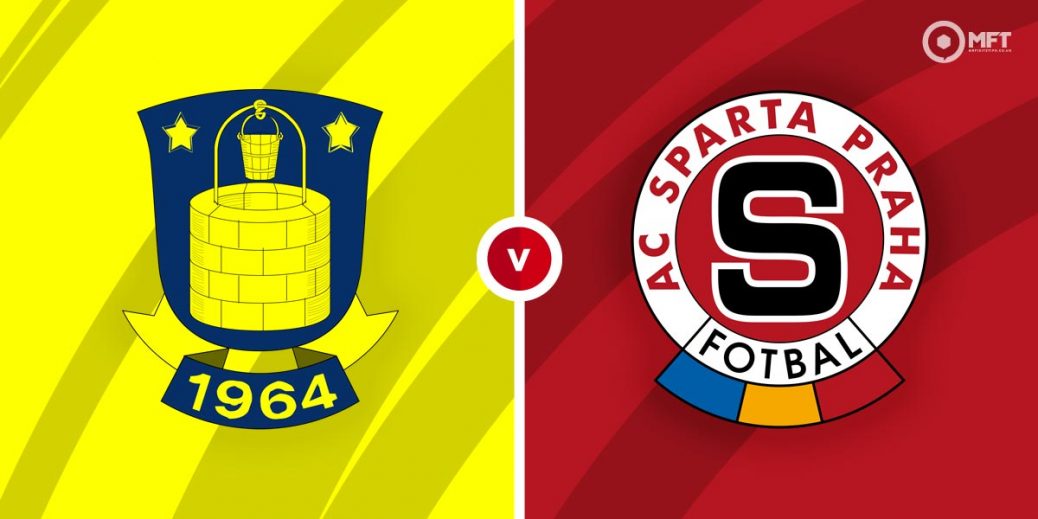 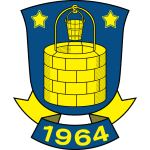 An open encounter is predicted as Brondby and Sparta Prague begin their UEFA Europa League campaign with a Group A clash at Brondby Stadion. Both teams have shown their attacking intent in previous rounds and are expected to serve up goals on Thursday.

Brondby were held to a 1-1 draw by Silkeborg in a Danish Superliga clash last weekend. They came from behind to level before the break through Simon Hedlund and despite creating several chances, failed to find the winner.

The Danes are playing in the Europa League after falling to Salzburg in the final playoff round of the UEFA Champions League qualifiers. They do not head into their opening fixture in good form and have claimed just one win in their last 12 matches across all competitions.

Niels Frederiksen’s men have also found things difficult on their own turf with just one win in their last five hone matches. They suffered at 2-1 defeat to Salzburg in their last fixture on the continent.

Sparta Prague also failed in their Champions League quest after suffering elimination at the hands of French side Monaco in the qualifiers. They have experience in European competition and are set to make their second straight appearance in the Europa League.

Aside from the defeat to Monaco, it has been a generally solid start to the season for Sparta Prague, who have suffered just one defeat in the Czech Liga. Pavel Vrba's men have won two of their last three matches, including a 4-0 victory over Hradec Kralove.

Sparta Prague often struggle at the back and their defensive problems came to the fore as they were beaten 3-2 by Viktoria Plzen in their last fixture in the Czech Liga.

The bookies have Sparta Prague as favourites at 18/11 with SBK, who are also offering 9/5 for a Brondby victory. A draw is set at odds of 12/5 with Sport Nation.

This will be the first ever meeting between Brondby and Sparta Prague.

Mikael Uhre will be the one to watch for Brondby having scored five goals across all competitions this season. The striker is priced at 9/5 with Paddy Power to score anytime.

Adam Hlozek is usually the go-to-man for Sparta Prague and has scored three goals this season. The striker could be worth keeping an eye on to find the net at anytime at 5/2 with betfair.

There were over 4.5 goals in Sparta Prague's last fixture and a similar outcome is priced at 13/2 with BetVictor. Over 3.5 goals is valued at 5/2 with Unibet while SBK is offering 13/14 for over 2.5 goals.

Brondly and Sparta Prague have scored more goals after the break in recent matches and both teams can be backed to find the net in the second half at 9/4 with William Hill.

This UEFA Europa League match between Brondby and Sparta Prague will be played on Sep 16, 2021 and kick off at 20:00. Check below for our tipsters best Brondby vs Sparta Prague prediction. You may also visit our dedicated betting previews section for the most up to date previews.