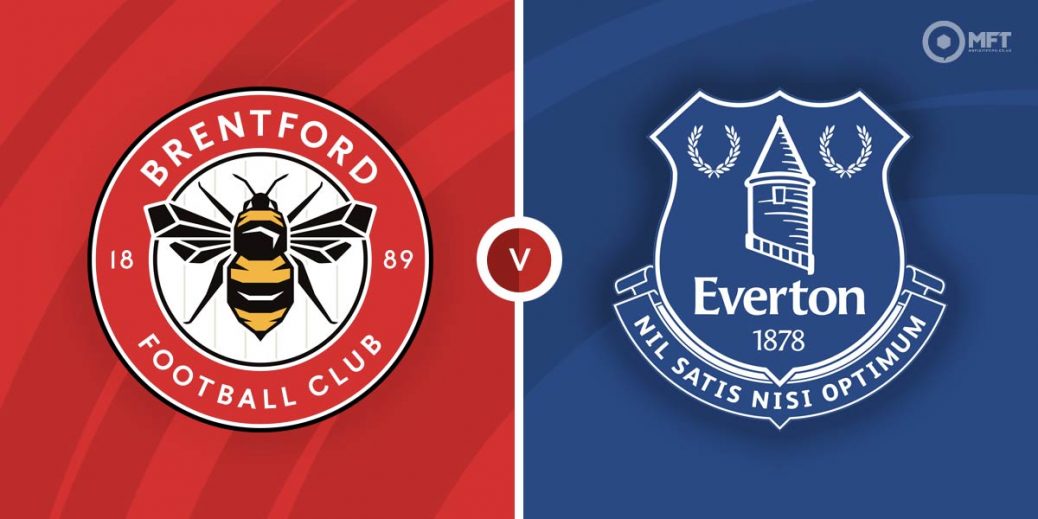 BOTH Brentford and Everton will head into Sunday's Premier League clash eager to use the game as a catalyst for greater things to come.

Thomas Frank's team enjoyed a dream start to life in the top-flight but four straight defeats had taken the buzz out of the Bees.

Having said that, the west Londoners finally managed to stop the rot in a barnstorming 3-3 draw at basement club Newcastle last Saturday.

The wheels have roundly fallen off Rafa Benitez's strong start to life in the Everton dugout, with the Toffees currently in the midst of a six-game winless run in the top-flight.

Last time out, Everton were comfortably dispatched by Man City, in a game which brought up my Bet Builder, but Blues boss Benitez will have earmarked this fixture as one where three points are attainable.

Brentford are without a home win since the opening weekend of the season but the Bees head into this bout as 13/10 favourites with SBK.

Everton, who have lost four of their last five Premier League games, are 28/11 (SBK) outsiders to bank a much-needed three points, while a point apiece has been priced up at 23/10 (SBK) with the same firm.

It's difficult to have much faith in either team here so I'm going to steer clear of the outright betting and instead combine over zero Brentford goals, over two Brentford corners and each team to receive a card, a 4/5 Bet Builder with Bet 365.

Newly-promoted Brentford have scored in nine of their first 12 Premier League matches of the season, notching up two or more strikes in five matches from that sample.

It's also worth noting that the Bees have made the net bulge in five of their six league games at the Brentford Community Stadium this season and I fancy Thomas Frank's team to repeat the trick against a Blues backline that have leaked 11 goals across six top-flight road trips this term.

What's more, Rafa Benitez's problems are getting worse due to a mounting absentee list, so Brentford could smell blood when the Toffees come to town this weekend.

To nudge up the price on the aforementioned Bet Builder, I'll also back the home side to hit a minimum of three corners during this televised tussle – something Frank's men have managed in each of their last three home games.

With a closely-fought contest between two clubs desperately seeking three points anticipated, I'll complete the combination with each team to receive a card.

Both sides are averaging a shade under two yellow cards per-game this season, not to mention referee Darren England has awarded both teams at least one booking in each of his four Premier League outings this season so far.

Brentford have found clean sheets hard to come by this season, with the capital club posting just three shutouts in 12 attempts, only one of which was on home turf.

In fact, the Bees have seen Both Teams To Score bank in six of their last seven league games, so the same wager could also be worth considering on Sunday at even-money (1/1) with SBK.

This English Premier League match between Brentford and Everton will be played on Nov 28, 2021 and kick off at 14:00. Check below for our tipsters best Brentford vs Everton prediction. You may also visit our dedicated betting previews section for the most up to date previews.