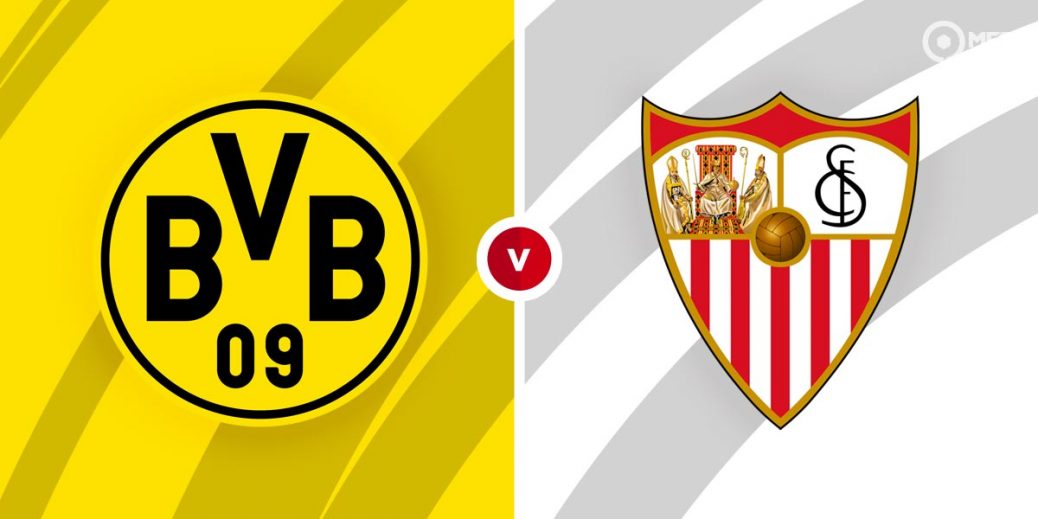 BORUSSIA DORTMUND brilliantly dismantled Sevilla three weeks ago and they will fancy their chances of finishing the job in their own backyard on Tuesday night.

It's been an inconsistent season for BVB amidst turmoil with their managerial situation, but results have improved since their first-leg triumph in Spain.

Indeed, Bayern Munich came from two goals down to defeat Dortmund 4-2 on Saturday, but Edin Terzic's team held their own for long stages during Der Klassiker, on a night where our man Mark Walker delivered another profitable match preview.

In fact, that was Borussia Dortmund's first defeat in six matches so they will be looking to get back to winning ways when Sevilla pitch up at Signal Iduna Park this midweek.

Julen Lopetegui's side were in red-hot form going into their first-leg clash with Borussia Dortmund but their bubble was burst following a fabulous match-winning performance from Erling Haaland.

Last time out, an under-strength Sevilla side slumped to a shock 2-1 loss at Elche, their fourth defeat in their last five matches across all competitions.

Borussia Dortmund have won five of their last six Champions League matches and the German giants are 23/20 favourites to triumph with TonyBet.

Sevilla are undefeated in each of their last three Champions League road trips but the visitors are the unfancied underdogs here at 11/ 5 with UniBet and that stalemate pays 14/5 with BetVictor.

Sevilla demonstrated their attacking qualities during the first leg and the Spaniards will have to go for broke at some point here if they are to salvage this tie and progress to the last-eight.

I'll dip into the Bet Builder market and combine over zero Sevilla goals and over three Sevilla corners, a nice looking 5/6 shot with Bet 365.

Lopetegui's men have made the net bulge in 12 of their last 14 matches and they will look to score quickly at Signal Iduna Park as they bid to turn this tie around.

It's also worth noting that Borussia Dortmund's brittle backline have bagged just three clean sheets across their last 13 matches in all competitions.

With that in mind, coupled with Sevilla's greater need for goals here, I'll happily back the Spanish guests to get on the scoresheet on Tuesday night.

In order to boost the Bet Builder up to 5/6 (Bet 365), I'll also back the La Liga outfit to hit four or more corners here – Sevilla are averaging just under five flag picks per game in Spain this season.

What's more, Lopetegui's preferred system focuses on width – Los Rojiblancos averaged more corners than any other team in Spain last season – and given that Seviila will have to attack at some point on Tuesday night, I'm happy to back the visitors to clock up four or more corners during this contest.

That train of thought could also see value lie with the 10/11 on offer with Bet 365 for Sevilla to hit five or more corners on Tuesday night – a bet that would have delivered profit during the reverse fixture last month.

This UEFA Champions League match between Borussia Dortmund and Sevilla will be played on Mar 9, 2021 and kick off at 20:00. Check below for our tipsters best Borussia Dortmund vs Sevilla prediction. You may also visit our dedicated betting previews section for the most up to date previews.

BET HERE
Sign up at TonyBet, make your first deposit and receive 100% of this amount as a welcome gift. Bonus code TONY50. Wagering requirements 10x deposit on betting markets with odds of at least 1.65 within 30 days. 18+ T&Cs apply.
🔗 Share Your Predictions on Social Media
Follow @Mrfixitstips
2 Comments