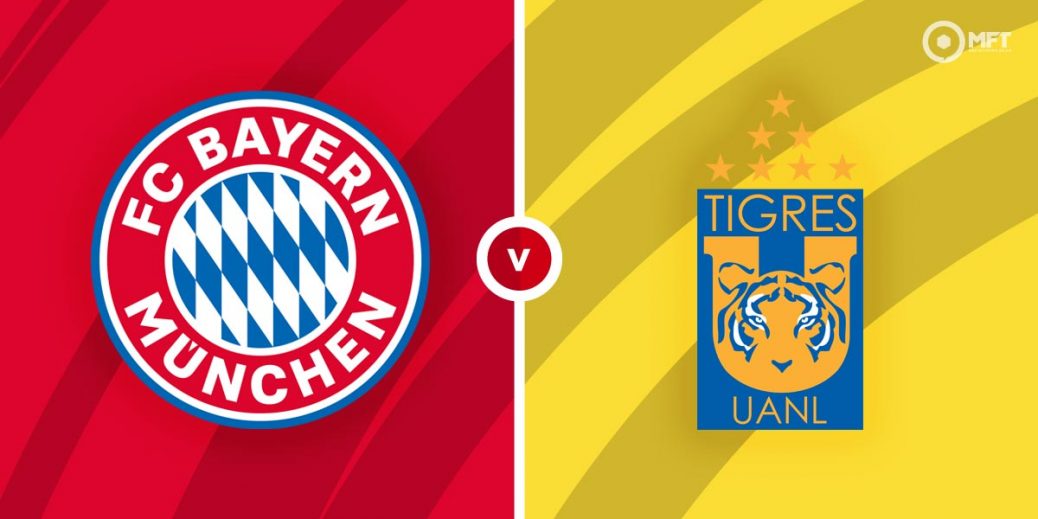 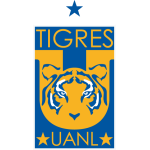 THE FIFA Club World Cup reaches its climax on Thursday night, with Bayern Munich taking on Tigres at the Education City Stadium in Qatar.

Hansi Flick steered Bayern's big red machine to a historic treble last season and the German giants are now expected to add a global crown to their glittering trophy cabinet.

The Bavarians sealed their passage to Thursday's showpiece after recording a 2-0 win over African champions Al Ahly on Monday.

That success means Bayern Munich are now just 90 minutes away from securing what would be their sixth title of the past year.

Tigres, meanwhile, will be appearing in their first-ever Club World Cup Final on Thursday after their shock 1-0 win over Brazilian champions Palmeiras in the other semi-final last Sunday.

The Mexican outfit are also the first CONCACAF Champions League winners to reach the FIFA Club World Cup final but they will be hard tasked in their bid to topple European heavyweights Bayern Munich.

The World Club Championship matches are live on the BBC's digital channels in the UK, so you can watch the final between Bayern Munich and UNAL Tigres live on the BBC Red Button, BBC iPlayer or of the BBC Sport website at 6.00pm.

The European entrants have triumphed in each of the last seven Club World Cup's and Bayern Munich are unsurprisingly red-hot favourites here at 1/5 with TonyBet.

Tigres are a towering 14/1 (Bet 365) to triumph in normal time and the draw after 90 minutes is also deemed unlikely at 11/2 with the same bookmaker.

If we combine Bayern Munich half/full time alongside over zero second-half Bayern Munich goals we will be presented with an eye-catching even-money (Bet 365) shot.

Bayern have been leading at the interval before marching on to victory in each of their last five Bundesliga fixtures and given that they have bigger fish to fry between now and the end of the season and I suspect they will look to swat aside their Mexican opponents with minimal fuss.

It's also worth noting that Hansi Flick's star-studded side would have rewarded half time/full time backers in their 2-0 semi-final success over Al Ahly at the start of the week.

What's more, when digging slightly deeper it can be seen that the above-mentioned Bet Builder has banked in 4/6 of Bayern Munich's last six matches across all competitions.

With that in mind, coupled with the fact that Bayern Munich are averaging 1.55 second-half strikes in Bundesliga this season, I'm more than happy to support the aforementioned formula.

I'll also dip into PaddyPower's featured bets market and take the 11/10 for Bayern Munich to win, Bayern to take the most corners and Tigres to receive the most cards.

Bayern are averaging a whopping 7.6 flag kicks per game this season, while Tigres are picking up two cards per 90 minutes, and with the German superpower expected to dominate possession for long stages here the above-mentioned combination looks like a nice way of trying to squeeze some value out of a Bayern Munich success.

This Club World Cup match between Bayern Munich and Tigres will be played on Feb 11, 2021 and kick off at 18:00. Check below for our tipsters best Bayern Munich vs Tigres prediction. You may also visit our dedicated betting previews section for the most up to date previews.