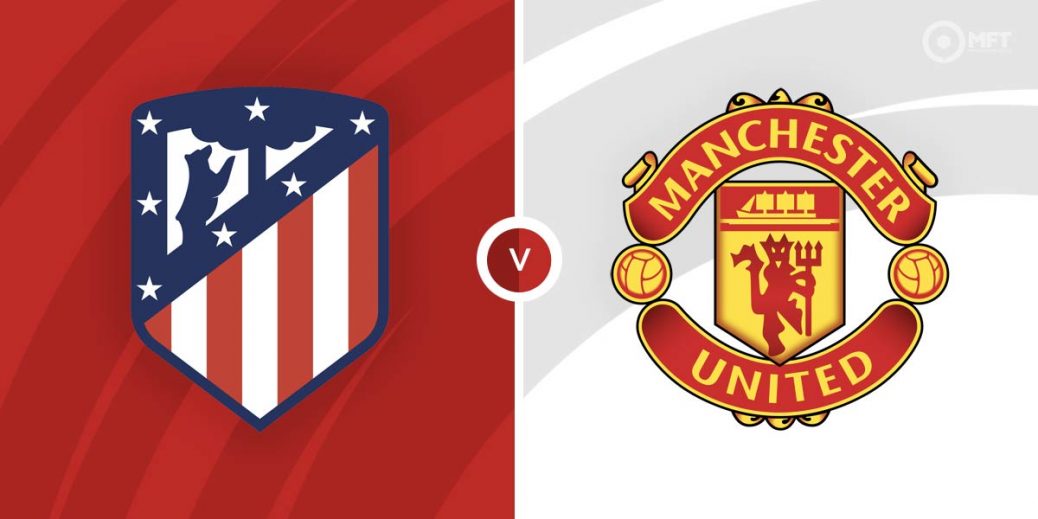 MANCHESTER UNITED will be targeting a third successive victory when they visit Atletico Madrid for the first leg of their last-16 tie in the Champions League on Wednesday night.

The Red Devils battled to a 2-0 win over Brighton last midweek before defeating old foes Leeds 4-2 on Sunday, on an afternoon where my recommended Bet Builder landed.

That pair of victories has breathed some much -needed life into United's bid for a Premier League top four berth, however, it's this season's Champions League trophy that represents their only realistic chance ending a five-year major trophy drought.

Ralf Rangnick's side, who topped Group F ahead of Villarreal and Atalanta, now resume their quest for continental glory when they come up against Spanish kings Atletico Madrid at the Wanda Metropolitano on Wednesday night.

Diego Simeone's side have yet to hit the heights of their performances from last season's title winning campaign, with the capital club sitting fifth in La Liga following Saturday's 3-0 success at Osasuna.

Atleti finished second in Group B behind Liverpool to make it this far, as a thrilling 3-1 win away to Porto on the final matchday confirmed their place in the knockout stage for the eight time across the last nine seasons.

Despite failing to win any of their three Group B home games, Atletico Madrid head into this first leg as 17/12 (SBK) favourites.

Manchester United, who have already tasted victory on Spanish soil this season, arrive in the capital as 11/5 (SBK) outsiders while a first leg stalemate has been priced up at 21/10 (SBK).

It's difficult to be tempted about either team here but backing both teams to get on the score looks like an appealing alternative at 19/20 (Bet 365).

Sure, Atletico Madrid are famed for their well-schooled defence under Diego Simeone's stewardship, but the Spaniards defensive standards have slipped significantly this season.

Atleti have posted just seven shutouts across their opening 25 matches in La Liga this term, not to mention Simeone's side shipped at least one goal in five of their six Champions League group games.

With that in mind. coupled with the plethora of attacking talent in the visitors' armoury, I'm more than happy to back the Red Devils to strike in Spain.

Whilst Ralf Rangnick has a wealth of attacking talent at his disposal, his side have failed to keep their sheets clean in 20 of their 26 Premier league assignments this season so far.

What's more, both teams to score was also a winning in five of United's six group games, so with all things considered, backing each team to oblige in the Spanish capital holds plenty of appeal at 19/20 (Bet 365).

Elsewhere, I'll also dip into the team cards market and take the 6/5 on offer with Bet 365 for the hosts to receive over two bookings during this contest.

Simeone's warriors remain masters of the dark arts, with the Spanish champions chalking up a red card in three of their six pool fixtures, covering the 3+ line on each of those occasions, and it wouldn't come as a surprise if Atleti take the same approach here when attempting to tame Manchester United's top heavy attack.