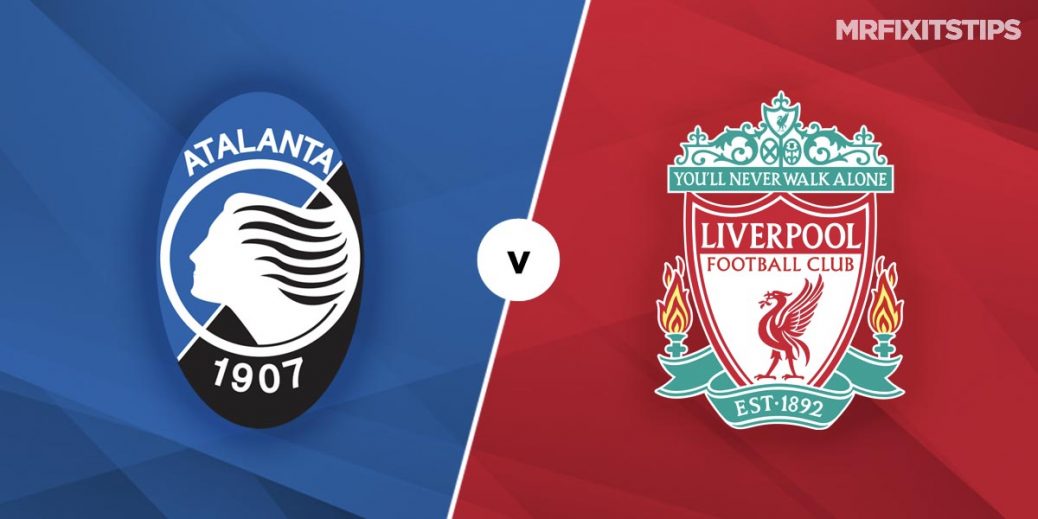 THE UEFA Champions League continues this midweek with one of the standout fixtures being Liverpool's trip to Italy to take on Atalanta.

Jurgen Klopp's side haven't looked their fluid best this season but Liverpool will head to Bergamo looking to make it five consecutive wins across all competitions.

The Reds climbed back to the summit of the Premier League on Saturday with a hard-fought 2-1 win over West Ham, on an evening where one of my two recommended bets landed.

Liverpool clinched a 1-0 win on the road at Ajax on matchday one before recording an unconvincing 2-0 win over Midtjylland, and a dust-up with attack-minded Atalanta should represent an upgrade on those challenges.

The Italians have a reputation as one of the most exciting sides on the continent and Gian Piero Gasperini's goalgetters won plenty of admirers across Europe last term when surging to the quarter-final stage of the competition.

La Dea started their latest campaign by dishing out a 4-0 drubbing to the Danish debutants before staging a quick-fire comeback to pinch a point when playing host to Ajax last midweek.

Atalanta have avoided defeat in seven of their last eight Champions League matches, however, the hosts are the unfancied underdogs at 9/4 with UniBet, while the draw is also deemed unlikely at 3/1 with Bet 365.

Liverpool, despite losing eight of their last 14 Champions League away matches, start this showdown as 11/10 favourites with Bet 365.

Punters will naturally gravitate towards the goal markets at the Gewiss Stadium given that Atalanta score goals for fun, not to mention the formidable front three that Jurgen Klopp has at his disposal.

However, the bookmakers odds reflect this with both teams to score as well as over 2.5 match goals both being priced up at a general 4/11 with most firms.

Therefore, I'm going to opt for a couple of alternative angles when making use of the Bet 365 Bet Builder feature and one combination that I like the look of is the 4/5 on offer for Atalanta to score and Atalanta to receive over one card.

The free-scoring La Dea lit up Serie A last season when slamming in 98 goals across 38 outings – an eye-watering average of just over 2.5 goals per-game – and they have started this campaign in similar fashion by firing in 17 goals in seven outings thus far.

What's more, Gasperini's swashbucklers have failed to strike in just one of their last 40 competitive fixtures, and I fancy them to make the net bulge against a makeshift Reds rearguard who have kept just one clean sheet across seven Premier League outings this season.

Having said that, the Bergamo boys fluid and free-flowing football can often lead to them being exposed on the counter-attack, and that usually leads to them clocking up a few cards- the above-mentioned Bet Builder has banked in six of Atalanta's last eight assignments.

That line of thought has also attracted me to the 4/5 we can get via Bet 365's Bet Builder for both teams to score and both teams to collect over zero cards.

Taking this approach would have generated a return in seven of ultra-attacking Atalanta's eight matches this season and I'm more than happy to side with a repeat here given that a high-scoring affair looks likely on Tuesday night.

This UEFA Champions League match between Atalanta and Liverpool will be played on Nov 3, 2020 and kick off at 20:00. Check below for our tipsters best Atalanta vs Liverpool prediction. You may also visit our dedicated betting previews section for the most up to date previews.