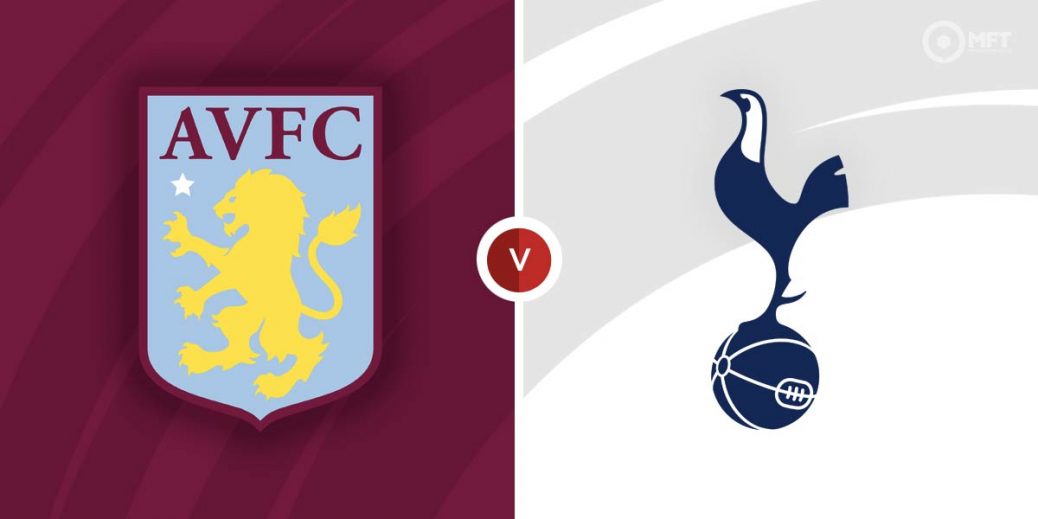 TOTTENHAM HOTSPUR will set out to maintain their place in the top four of the Premier League when they pay Aston Villa a visit on Saturday evening.

Antonio Conte's side have won six of their last eight league games to reignite their quest for Champions League qualification.

Last week's 5-1 annihilation of Newcastle, in a game which brought up my BTTS bet, coupled with Arsenal's defeat at Crystal Palace has put Spurs into the top four for the first time since September.

With the North London pair only separated by goal difference, this weekend's match-up in the West Midlands is exactly the type Tottenham can ill-afford to drop points in.

Last weekend's 2-1 loss at Wolves made it three defeats from three for the Villans after they slumped to defeat against West Ham and Arsenal before the recent international break.

That trio of setbacks has seen Aston Villa fall out of the top-half of the table so Steven Gerrard will demand a response from his team when Tottenham come to town this weekend.

Aston Villa, who have won just five of their 15 Premier League home matches this season, enter this Saturday evening contest as 9/4 (SBK) underdogs while the stalemate pays 28/11 (SBK) with the same firm.

Tottenham have emerged victorious from each of their last seven visits to this venue and the same outcome this weekend can be backed at a best 23/18 (SBK).

Tottenham will attract plenty of attention at widely-available odds-against quotes but I'm happy to instead side with the 11/10 (Bet 365) about the visitors scoring two more goals on Saturday.

As mentioned, Spurs seem like they are finally going in the right direction now and they are building some serious momentum under Antonio Conte.

Not only have the capital club collected maximum points from five of their last six league games, but they have scored more goals than any other team in the top-flight since the turn of the year.

What's more, during that sample of fixtures the Lilywhites have scored two or more goals against three of the sides currently housed in the top-seven of the Premier League table.

Astron Villa, on the other hand, have little left to play for, not to mention they have conceded at least one goal in eight of their last 10 top-fight outings on home turf.

With that in mind, coupled with the fact that Tottenham have struck at least twice in each of their last six Premier League matches, siding with over one Spurs goal here holds obvious appeal at 11/10 (Bet 365).

I'll also jump into the anytime goalscorer market and take the 6/4 on offer with SportNation for Harry Kane to get on the scoresheet.

Whilst the Tottenham talisman has failed to notch in his last two outings, he has made the net bulge in each of the Londoners last four league games away from home and he is an enticing price to extend that sequence on Saturday evening.

This English Premier League match between Aston Villa and Tottenham Hotspur will be played on Apr 9, 2022 and kick off at 17:30. Check below for our tipsters best Aston Villa vs Tottenham Hotspur prediction. You may also visit our dedicated betting previews section for the most up to date previews.