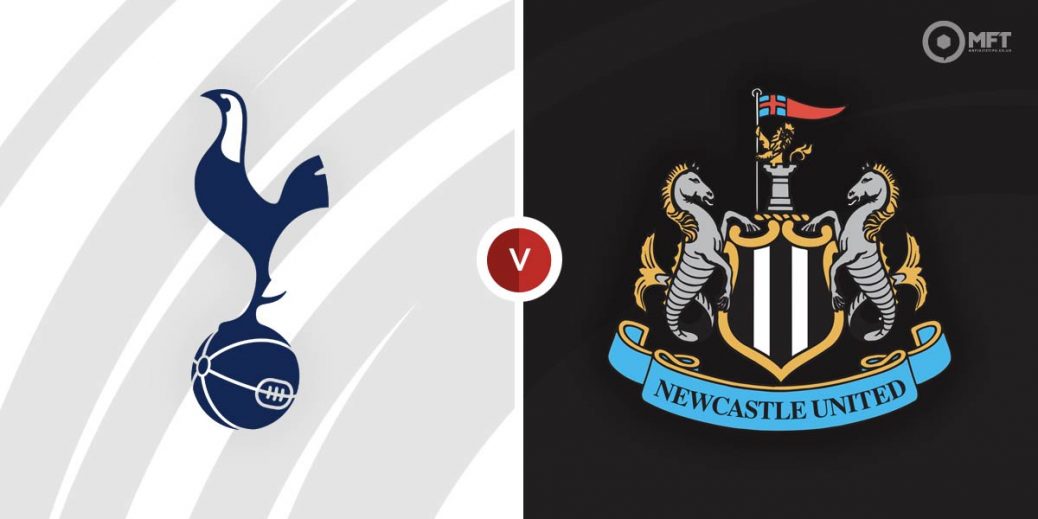 TOTTEMHAM HOTSPUR will be looking to boost their top four hopes with a victory against Newcastle United in their Premier League clash on Sunday afternoon.

Antonio Conte's side rose to fifth in the table with a well-deserved 3-1 over London rivals West Ham ahead of the international break.

That triumph moved Tottenham to within three points of fourth-placed Arsenal who have at least one game in hand on everyone else in the race.

However, Spurs will have the chance to turn up the heat on their North London rivals who face a potential banana skin at Crystal Palace on Monday night.

Following a tremendous spell which saw Newcastle embark on a nine-game unbeaten run in the Premier League between late December and early March, things have slightly hit the buffers of late for the Magpies.

Eddie Howe's side have lost each of their last two league games, the most recent of which was a 1-0 defeat at Everton, however, they have given themselves a nine point buffer over the bottom-three.

Tottenham are odds-on 11/21 (SBK) favourites as they seek to make it three Premier League wins on the spin.

Newcastle, who have fallen to defeat in each of their last two top-flight road trips, make the trip to the capital as 32/5 (SBK) outsiders while an all-square affair has been priced up at 17/5 (SBK).

Tottenham are worthy short-priced favourites here but backing both teams to score looks like an eye-catching alternative at 28/29 with SBK.

The capital club have conceded at least one goal in 12 of their last 15 matches across all competitions, with both teams obliging in seven games from that sample.

Newcastle themselves have found clean sheets hard to come by this season, with Eddie Howe's side shutting out their opponents on only four of 29 occasions in the Premier League this season.

That being said, the Toon have looked a more threatening attacking unit under Howe's watch so they could have the tools to trouble a Tottenham team that are not exactly renowned for being watertight.

What's more, BTTS has banked in 18 of 29 (62%) the visitors' Premier League games this season so both backing both teams to oblige at the Tottenham Hotspur Stadium on Sunday holds obvious appeal at 28/29 (SBK).

After becoming England's joint second-highest goal scorer of all time last weekend, I'll also back Harry Kane to get on the scoresheet at 10/11 (Betfred).

The Tottenham talisman has proven he is still at the peak of his powers and he looks an enticing bet at a shade under even-money to strike against a Newcastle side that have leaked at least one goal in 13 of their last 15 top-flight road trips.