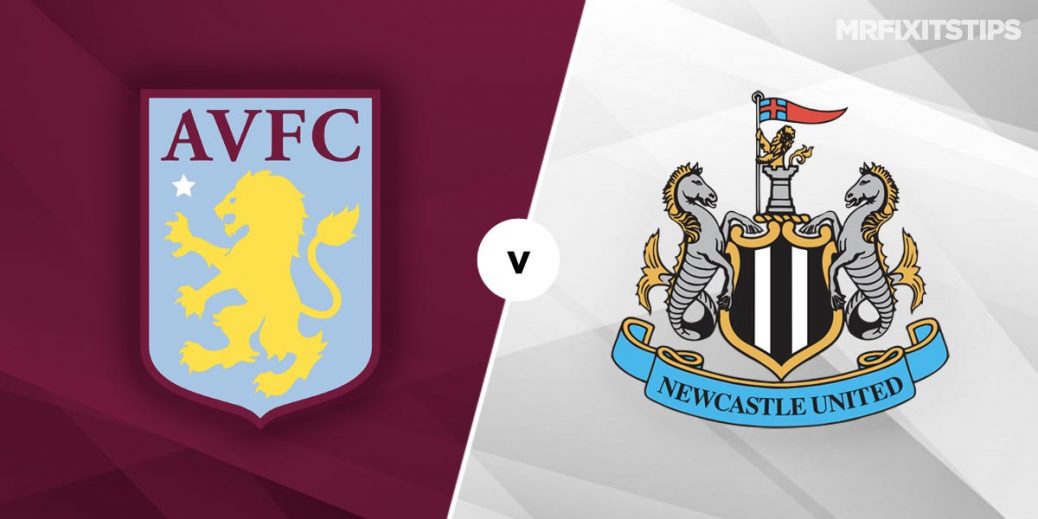 THE FA Cup takes centre-stage in England this weekend but Aston Villa's rearranged Premier League fixture with Newcastle is scheduled to take place at Villa Park on Saturday night.

Villa's turnaround this season has been nothing short of remarkable and they will fancy their chances of chalking up three points here in what is their first top-flight tussle on home turf since Boxing Day.

Dean Smith's men came out of cold storage in midweek when falling to a late and controversial 2-0 defeat away at Man City, a game where our man Kevin Mac backed another winner.

However, Villa were mighty impressive at the Etihad following a three-week enforced break and they will smell blood when out-of-sorts Newcastle come to town on Saturday night.

The Magpies head into this clash on the back of a 3-0 defeat away at Arsenal on Monday night, a result that stretched Newcastle's winless sequence in the Premier League to seven matches.

That setback has piled more pressure on Toon boss Steve Bruce (above) who will be hoping he can inspire a much-needed response from his troops in the Midlands on Saturday night.

Aston Villa have lost three of their last five Premier League home matches but a Villa victory this weekend is odds-on at 1/2 with BetVictor.

Newcastle have crashed to defeat in each of their last four top-flight road trips and that is reflected in the odds here with a Toon triumph an unfancied 11/2 with Bet 365, while a point apiece is also deemed unlikely at 19/5 with UniBet.

Aston Villa put in an eye-catching performance at the Etihad on Wednesday night and I fancy them to follow that up with a win against Newcastle this weekend.

However, there is little value in backing the hosts at the above-mentioned odds, but a Villa a victory and under 4.5 match goal makes appeal at 10/11 with Betway.

The Villans boast the second-best defensive record in the Premier League this season and I suspect Bruce's backline will find Villa's fluid and energetic frontline too hot to handle.

Newcastle have recorded just two clean sheets in their last 17 Premier league outings and that does not bode well ahead of a bout with a Villa team who are averaging just under two goals per game this term.

Having said that, eight of Newcastle's last nine away matches in the Premier League have featured fewer than three strikes, so I'm happy to side with under five match goals at Villa Park

What's more, the Aston Villa win and under five match goal combo has clicked in 7/8 Villa league victories this season and that adds to the appeal of supporting the same formula on Saturday night.

I'll also dip into the anytime goalscorer market and take the 11/4 on offer with Bet 365 for Aston Villa attacking-midfielder Ross Barkley to get on the scoresheet.

Barkley received some much-needed game time in midweek in a game where he looked dangerous and the on-loan Chelsea man looks overpriced to notch against a confidence-stricken Newcastle side.

This English Premier League match between Aston Villa and Newcastle will be played on Jan 23, 2021 and kick off at 20:00. Check below for our tipsters best Aston Villa vs Newcastle prediction. You may also visit our dedicated betting previews section for the most up to date previews.