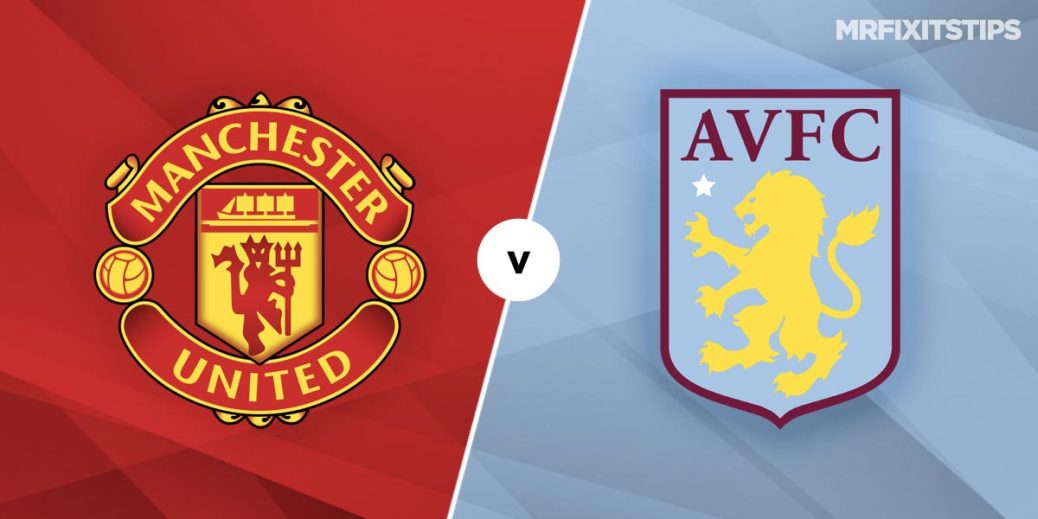 THE mood music has changed at Old Trafford in the last few weeks and Manchester United fans are now dreaming of a much happier new year as they kick off 2021 with the visit of Aston Villa.

Ole Gunnar Solskjaer was under serious pressure after United's early Champions League exit but the response has been impressive and his side have emerged as genuine title contenders.

It's now 10 domestic games unbeaten after Tuesday's last-gasp win over Wolves, a match where my tip of under 2.5 goals came up.

United ground out a win despite not being at their best and that bodes well for the rest of the campaign as they bid to hunt down Liverpool.

But they face another tough test at home against a Villa side who claimed a deserved 1-1 draw away to Chelsea, with Slips Tips cashing in by backing them to cause the Blues problems.

It's now five matches without defeat for Dean Smith's men and a win at Old Trafford would leave them just a point behind United, having played a game fewer.

It's no great surprise to see Manchester United as odds-on favourites and they are a best 7/9 at SBK. Villa are as big as 18/5 with BetVictor while the stalemate pays 17/5 at SBK.

Aston Villa's record against Manchester United is horrendous and it's over 11 years since Gabriel Agbonlahor's goal sealed their last victory over the Red Devils.

But Smith's side did manage a 2-2 draw at Old Trafford last season (below) before losing 3-0 to United at Villa Park.

Bruno Fernandes is always worth backing for a goal considering how many penalties Manchester United win. The Portuguese midfielder is 5/4 at 888Sport to score his 15th of the season.

Villa's Anwar El Ghazi is in the form of his life, with five goals from his last five games. He looks a little overpriced at 7/2 with Paddy Power for anytime scorer here.

Both matches between the sides last season saw five yellow cards flashed so I like the look of the 10/11 on offer at Bet365 for over 3.5 cards. John McGinn loves to get stuck in for Villa and he's 10/3 with the same firm to pick up a card.

Over 2.5 goals also came up in both meetings last term and both these sides have been scoring freely this term. However, both teams to score is just 3/5 with Betway and over 2.5 goals is 4/7 with the same firm. That's not great value but BoyleSports are offering a boosted 6/4 on United winning and over 2.5 goals.

This English Premier League match between Manchester United and Aston Villa will be played on Jan 1, 2021 and kick off at 17:30. Check below for our tipsters best Manchester United vs Aston Villa prediction. You may also visit our dedicated betting previews section for the most up to date previews.