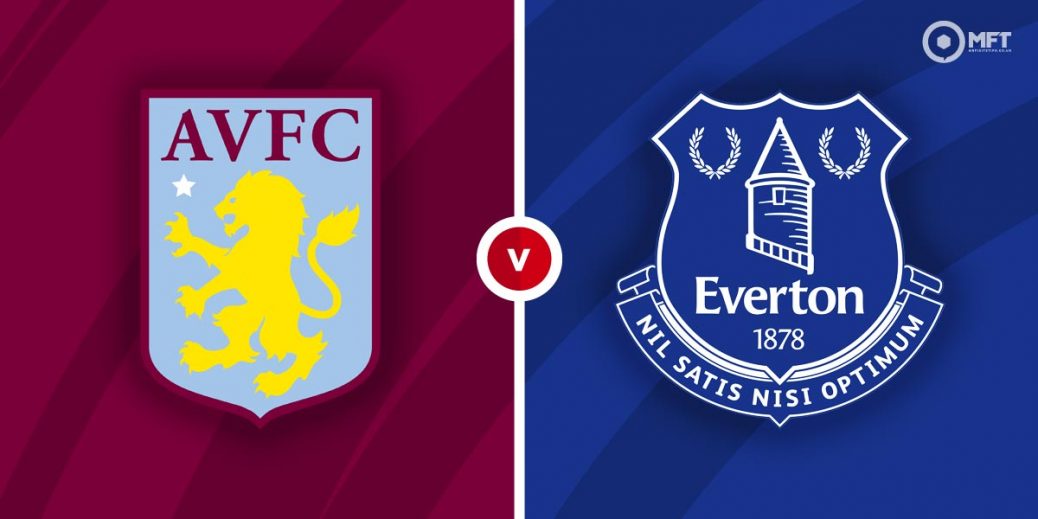 The Villans emerged victorious from that Merseyside meeting and they will look to repeat the trick when Carlo Ancelotti's crew come calling this midweek.

Last time out, Dean Smith's side slumped to a 3-1 defeat at home to Manchester United, on an afternoon where our man Kevin Mac delivered another profitable match preview.

Everton, meanwhile, breathed renewed life into their European hopes with a hard-fought 1-0 win at West Ham on Sunday.

That was Everton's eleventh road success of the season and another triumph on their travels would propel the Toffees up to sixth-place in the Premier League table, at least temporarily.

Aston Villa have won just one of their last seven Premier League home matches but the hosts head into this clash as slight favourites at 17/10 with Bet 365, while the draw is priced up at 5/2 with UniBet.

Everton are winless in each of their last three meetings with Aston Villa and the Blues enter this bout as 7/4 shots with UniBet.

If we combine under five match goals, over zero Everton goals and under five five match cards we will be presented with a nice looking 20/21 shot with Bet 365.

Everton have avoided defeat in 11 of their last 12 league matches away from their Merseyside base and all but one of those fixtures have featured fewer than five match goals.

In fact, under 2.5 goal backers would have banked profit from each of the Toffees last six top-flight road trips.

With that in mind, I'm happy to side with under five goals at Villa Park, but in order to boost up the price, I'll back the Blues to make the net bulge in the West Midlands.

Everton boast the division's third-best road record and it's also worth noting that Toffees have notched in 15/17 league matches away from home this season.

Aston Villa, on the other hand, have little left to play for, not to mention Dean Smith's side have conceded at least one goal in each of their last eight Premier League outings.

I'll complete the Bet Builder by throwing under five match cards into the equation – Martin Atkinson is the man in the middle at Villa Park on Thursday night and the Yorkshire-born whistler has flashed four or fewer cards in all but one of the 23 league matches that he has taken charge of this term.

That said, one player who looks overpriced to go into the book here is Everton midfielder Tom Davies who's as big as 4/1 with Bet 365.

The tough-tackling Toffee was fortunate not to have his name taken at the London Stadium on Sunday and I reckon he represents a bit of value to be carded on Thursday night.

That train of thought is also going to see me back the aforementioned Davies to pick up the first booking of the game here, a lofty 14/1 longshot with Bet 365.

This English Premier League match between Aston Villa and Everton will be played on May 13, 2021 and kick off at 18:00. Check below for our tipsters best Aston Villa vs Everton prediction. You may also visit our dedicated betting previews section for the most up to date previews.