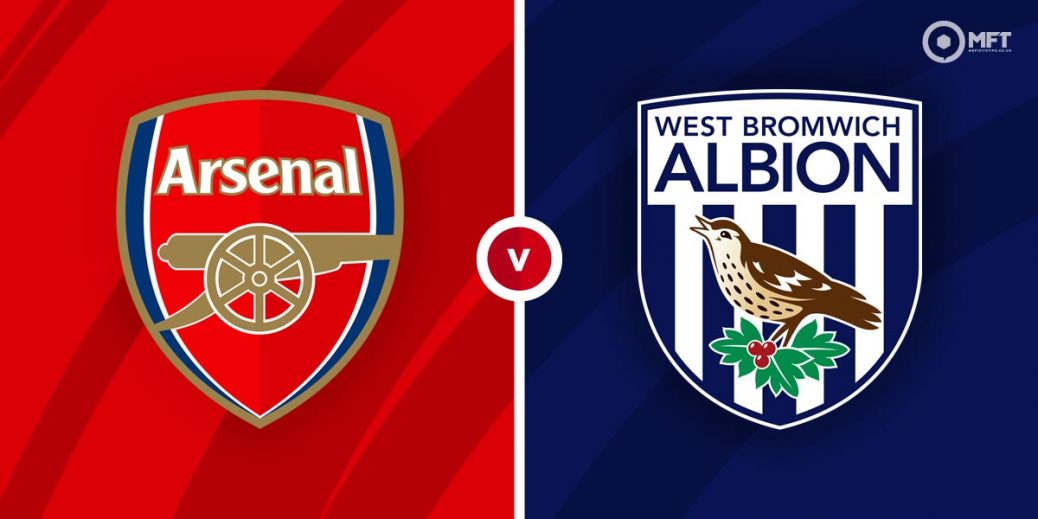 IT says everything about Arsenal's shambolic season that their fans are in an even darker mood than West Brom's heading into this Premier League clash.

The Baggies will be relegated if they lose at the Emirates but they have long since been resigned to their fate while the wounds from Arsenal's Europa League exit are still raw.

I fancied the Gunners to keep their season alive by getting past Villarreal but instead they bowed out with a whimper in a soulless stalemate.

Just a year ago, optimism was rife at the Emirates after Arteta's side defeated both Manchester City and Chelsea en route to lifting the FA Cup.

But while both those teams now gear up for a Champions League Final, the Gunners sit a lowly ninth in the Premier League and won't get their hands on any silverware.

Pressure is building on Arteta and it would only intensify if Sam Allardyce's doomed side postponed the drop for another week by piling on the misery for Arsenal.

West Brom are outsiders at a best 36/5 with SBK while Arsenal are just 1/2 with Boylesports and the draw 37/10 at MansionBet.

West Brom's record against Arsenal isn't that bad, losing seven of the last 12 meetings. But they have found it tough in London, losing the last seven away to the Gunners since an epic 3-2 win in 2010.

It was a 2-0 win for Arsenal there last season and they also won 4-0 at the Hawthorns earlier this term (below).

I'd expect Arteta to ring the changes after that draining game in midweek so the likes of Gabriel Martinelli and Eddie Nketiah could start. The young Brazilian always impresses me when he plays and Martinelli is 21/10 at TonyBet for anytime scorer.

Matheus Pereira has been West Brom's creative spark and he's 17/4 at Unibet to grab a goal here.

The Gunners have won to nil in their last three home games against the Baggies and that bet pays 6/4 at TonyBet here.

West Brom haven't been going down kicking, picking up just eight cards in their last seven games. That lends appeal to under 2.5 cards at 5/4 with Bet365.

Set-pieces could be crucial so I like the look of the 23/20 on offer at William Hill for a header to be scored.

This English Premier League match between Arsenal and West Bromwich Albion will be played on May 9, 2021 and kick off at 19:00. Check below for our tipsters best Arsenal vs West Bromwich Albion prediction. You may also visit our dedicated betting previews section for the most up to date previews.