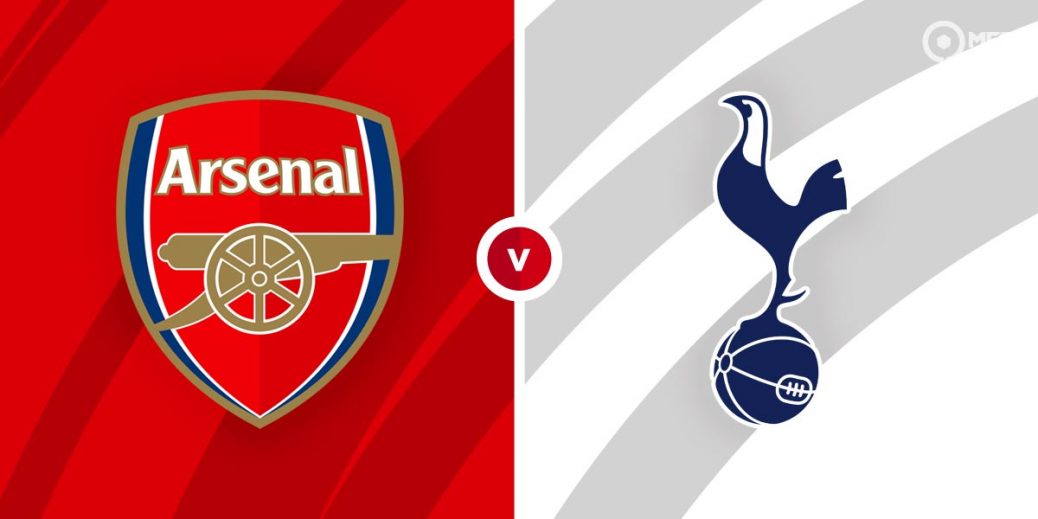 THE standout fixture in the latest set of Premier League fixtures will take place at the Emirates Stadium on Sunday afternoon as Arsenal take on fierce rivals Tottenham.

The north London pendulum has swung in Spurs' direction over recent seasons and Jose Mourinho's men enter this mega-match having won seven of their last eight matches across all competitions, the most recent of which was a 2-0 win over Dinamo Zagreb, a result that brought up one of my tips.

A trio of top-flight triumphs has seen Tottenham re-enter the top-four conservation and they will be looking to solidify their Champions League qualification credentials when they make the short trip across the city on Sunday.

Arsenal, meanwhile, are struggling for any degree of consistency, with the Gunners slumping to a 1-1 draw away at Burnley last weekend.

In many ways, that Turf Moor setback summed up Arsenal's season under Mikel Arteta and it also left the Londoners languishing in 10th spot in the Premier League table.

It would appear that winning the Europa League now represents Arsenal's best chance of securing Champions League football next season and Arteta's charges bolstered that bid with a fine 3-1 win at Olympiakos on Thursday night.

Arsenal have avoided defeat in 24 of their last 26 home matches against Tottenham and the hosts are slight favourites here at 8/5 with TonyBet.

Tottenham are undefeated in each of the last five editions of the North London Derby and the visitors are 19/10 (UniBet) to triumph on Sunday, with the draw trading at 11/5 with TonyBet.

The tide appears to be turning at Tottenham and I fancy Mourinho's free-scoring team to get on the scoresheet on Sunday.

With that in mind, I'll head to the Bet Builder market and combine over zero Tottenham goals, over six match corners and each team to receive over zero cards, a nice looking 10/11 play with Bet 365.

Spurs have scored four or more goals in five of their last nine matches and they will be coming up against a creaky Arsenal defence that have conceded in 10/13 Premier League home games this season.

Tottenham's much-lauded attacking trident trio are really starting to fire, not to mention the Europa League schedule from earlier this week would appear to favour Jose Mourinho's side.

In order to nudge up the price, I'll throw in over six match corners – both teams are generating over nine corners per game on average, a figure that increases to 10.62 in Premier League games at the Emirates this season.

History shows that these old foes have thrown up some fiery fixtures over the past few years so I'm also happy to back both teams to pick up at least one card in what should be a closely-fought battle.

Michael Oliver officiates this one and his card per game average is decent by Premier League standards, with the 36-year-old  whistler averaging three cards per game in the Premier League this season.

Both sides average circa 1.45 bookings per game this season but it's also worth noting that the last four league meetings have produced a whopping 25 cards – an eye-watering average of 6.25 cards per 90 minutes.

This English Premier League match between Arsenal and Tottenham will be played on Mar 14, 2021 and kick off at 16:30. Check below for our tipsters best Arsenal vs Tottenham prediction. You may also visit our dedicated betting previews section for the most up to date previews.