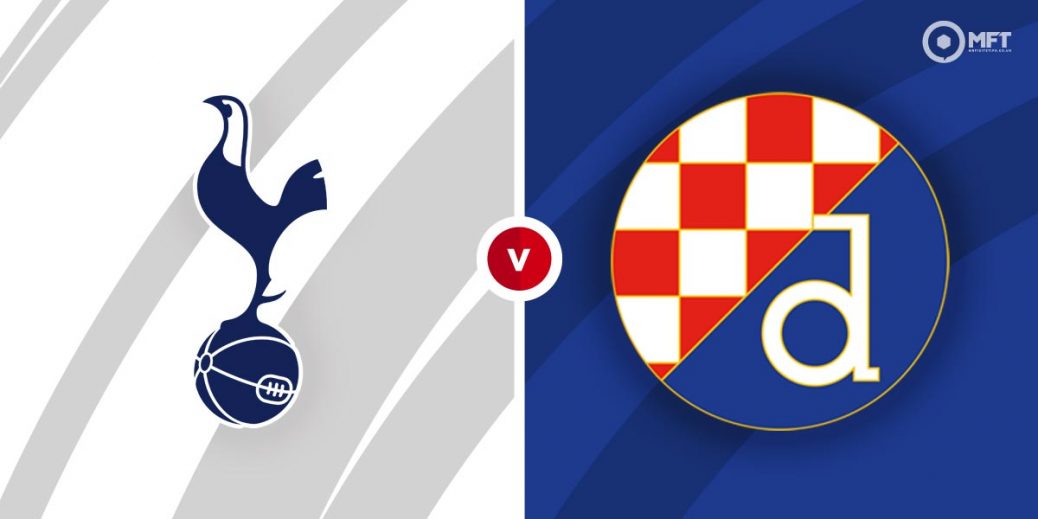 THE tide appears to be turning at Tottenham and the Londoners will be looking to make it six wins from seven when Dinamo Zagreb come calling in the Europa League on Thursday night.

Last time out, Spurs made it three Premier League wins on the spin with a comfortable 4-1 win over Crystal Palace, on a night where three of my four recommended bets landed.

After making light work of Wolfsberger in the last round of the Europa League, Tottenham's reward is a last-16 tie with Croatian outfit Dinamo Zagreb.

Jose Mourinho is a serial trophy winner and the Portuguese manager will be aiming to improve on his impressive record in this competition with a view to ending Tottenham's 13 year trophy drought.

However, Dinamo Zagreb are not to be taken lightly – Zorna Mamic's men arrive in north London having won each of their last six Europa League matches.

The Croatian champions performed well during the group-stages of the competition before squeezing past Krasnodar, however, a last-16 tie with Tottenham will represent a significant upgrade on previous challenges.

Dinamo Zagreb have lost nine of their last 10 tussles with English opposition and the bookies odds suggest that trend is set to continue with the visitors the unfancied underdogs here at 15/2 with BetVictor and the draw is trading at 4/1 with TonyBet.

There is little value in siding with Spurs at the above-mentioned odds, however, backing the hosts to overcome a -1.25 start on the asian handicap looks like a nice way in at 9/10 with UniBet.

Here we would lose half our stake if Tottenham win the game by a one goal winning-margin whereas as a Tottenham triumph by two clear goals would deliver a full pay out.

Indeed, Mourinho may well shuffle his pack on Thursday night, however, the Spurs chief has some serious firepower in reserve, all of whom will be keen to make the most of their latest opportunity to shine.

Spurs have slammed in 20 goals across their previous five home Europa League games this season and I suspect Mourinho's men will have too much class for the Croatians.

What's more, Spurs have scored four or more goals in five of their last eight matches and that only adds to the appeal of backing the capital club to overcome a -1.25 start on the asian handicap on Thursday night.

It's also worth noting that Tottenham have won each of their last four home matches by two or more goals and with that in mind, I'm more than happy to side with a similar outcome here given that Spurs are starting to fire.

I'll also dip into the anytime goalscorer market and take the 12/5 on offer with UniBet for Dele Alli to grab another Europa League goal on Thursday night.

The Spurs attacking-midfielder is showing signs that he is returning to his best form and after starring in the previous round I reckon he represents a bit of value to notch again on Thursday night.

This UEFA Europa League match between Tottenham and Dinamo Zagreb will be played on Mar 11, 2021 and kick off at 20:00. Check below for our tipsters best Tottenham vs Dinamo Zagreb prediction. You may also visit our dedicated betting previews section for the most up to date previews.