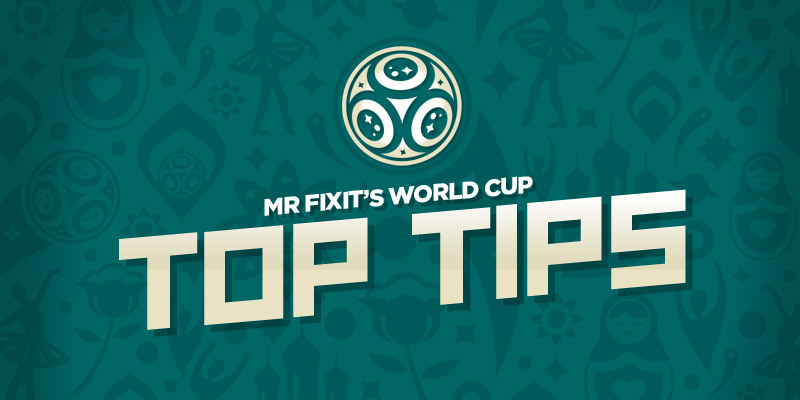 FRANCE are a best 19-20 at Ladbrokes to win the World Cup Final in 90 minutes after Croatia ended England's glory run.
The Croats looked dead on their feet at the end after three periods of extra time in a row in the knockout stages.
France will benefit from having played 90 minutes fewer and an extra day's rest and I can't see them slipping up in Moscow on Sunday. I'm taking them now as the price might drop.
Croatia fought hard against England and after a poor first half they improved and probably just about deserved it. But whether they can raise energy levels against a French side packed with power and pace is doubtful.
England now face Belgium in the third/fourth-place play-off and the line-ups could be similar to those fielded in the groups when both were weakened. Reckon Belgium will win this courtesy of their extra day off and no extra time and they are 11-8 at Betway.
My Super Single was England and both to score while the Bonkers Bet was Stones or Maguire to net a header so both were losers.
On Thursday the attention turns to the Europa League qualifiers and I've posted a separate preview on the Rangers and Hibs games where my top tips are reasoned.
There are loads of EL ties to look at but I'll be at Gullane all day for the Scottish Open so won't be adding anything.
Well done to everyone who put up winners last night – especially Alan and Johnb with their racing tips – and good luck to everyone today.
Remember to check out welovebetting for latest tips and video chat.