SCOTLAND need to avoid defeat in Austria tonight to keep their hopes of reaching Qatar 2022 alive.

And if you fancy Steve Clarke’s boys to do just that, the Scotland double chance bet is priced 21/20 at McBookie.

That pays out on both the Scotland win and draw, which could be a good option as the Austrians were battered 5-2 by Israel at the weekend.

Clarke will be hoping the wasteful finishing that saw his side beat Moldova just 1-0 on Saturday isn’t in evidence again.

Scorer bets were good for me at the weekend with all three tips – Lyndon Dykes, Shane Duffy and Bukayo Saka – coming up.

So I’m having a punt of Marko Arnautovic scoring here (13/8, Betfred) as he has netted in the last two games for Austria.

Seven cards were flashed in that 2-2 draw at Hampden and the return could be fiery too with so much at stake.

The bookies haven’t priced up a total card market yet but Grant Hanley appeals at 11/4 with Bet365 to be carded, even though the same bet failed to land for me in Denmark.

The Scots and Austria will be looking for the Danes to do them a favour by beating Israel in Copenhagen.

It should be another open game, with a Denmark win doubled with over 2.5 goals paying 131/100 at Novibet.

Ireland needed a last-gasp leveller to avoid defeat at home to Azerbaijan, having lost to Luxembourg on their last outing at the Aviva.

So Serbia look great value at 11/10 for a Dublin win over the Republic tonight. 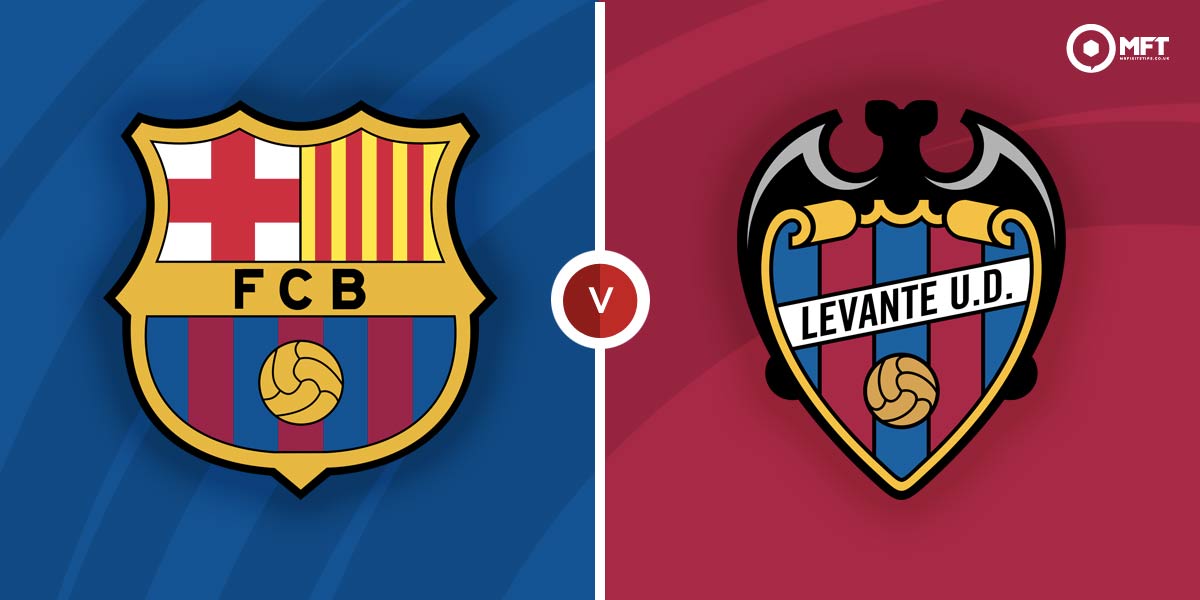