International Friendlies Tips: Jude Can Be Bliss Against the Swiss

Home International Friendlies Tips: Jude Can Be Bliss Against the Swiss 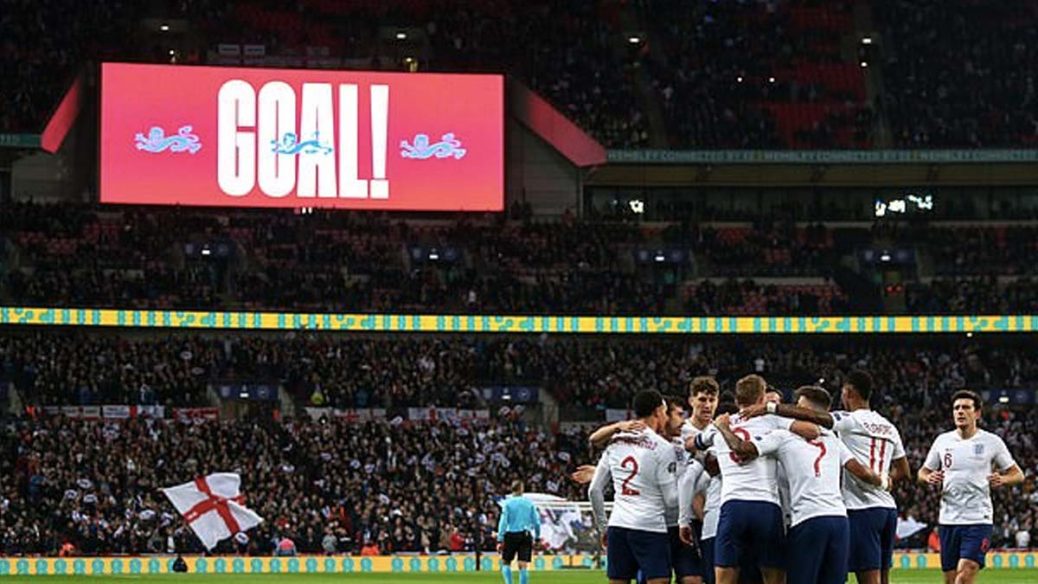 INTERNATIONAL friendlies can often be a hard watch and I don’t expect many fireworks when England lock horns with the Swiss at Wembley this evening.

It ended in a 0-0 Nations League stalemate when these sides last met after Callum Wilson had what he thought was a late winner ruled out by VAR.

And when Switzerland last came to England for a friendly the match was settled by a single goal from Marcus Rashford.

BTTS has failed to land in the last four meetings so betting against it here looks the best option for punters at 4/5 with BoyleSports.

One player who could liven up proceedings is Dortmund kid Jude Bellingham.

The Three Lions should be building their team around him but Gareth Southgate has used him pretty sparingly so far. This is the ideal chance to give him a platform and Bellingham is 6/1 at Coral for anytime scorer.

McBookie also price him at the same odds for an assist and that might be a better option as he’s more of a creator.

The pick of today’s friendlies is probably Ireland’s clash with Belgium and it will be a good test of the Republic’s recent revival under Stephen Kenny.

You would have got pretty long odds on the former Dunfermline boss getting a new deal when he had to wait 13 games before claiming a first competitive win as Irish gaffer.

But the Republic’s only defeat in their last 10 outings came in Portugal and even that was down to a late rescue act from Cristiano Ronaldo.

And Kenny will fancy his chances of avoiding defeat again tonight with Roberto Martinez resting most of Belgium’s big hitters.

Ireland are 13/10 at McBookie in the double chance market and that may be worth a punt if Kenny fields his strongest available team.

The best watch for armchair fans could be the clash between the Netherlands and Denmark.

The Danes were free-scoring as they topped a World Cup group involving Scotland while Holland always try to attack as well.

Again, a lot will depend on managers resting players but we should still see some goals this one.

Fit-again Memphis Depay will probably start for the Dutch as he needs to get back up to speed.

The Barcelona man is 7/5 at Coral for anytime scorer and that’s decent value.

Elsewhere, I’m going for a treble of Croatia, Qatar and Spain that pays 246/100 at McBookie.