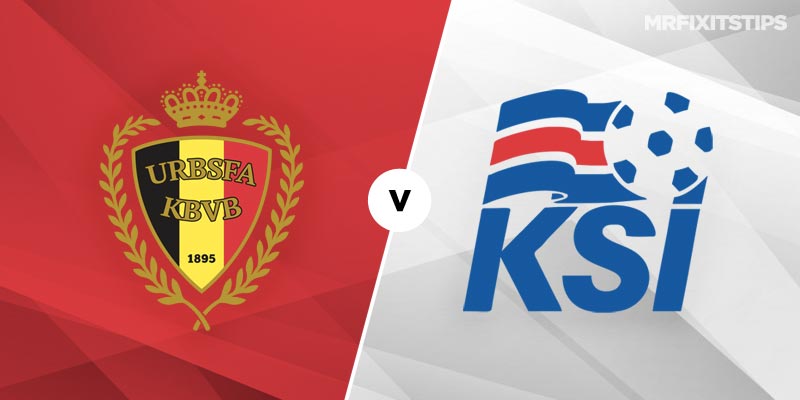 BELGIUM have picked up where they left off in Russia in the summer and their golden generation continue to sparkle.

A third-placed finish at the World Cup showcased their talent and the 1-0 loss to France in the semi-final remains the Red Devils' only defeat in 30 matches.

It's two wins from two for Roberto Martinez's men in the Nations League Group A2 and they can all but seal their spot in the knockout stage with victory over an Iceland side they trounced 3-0 in Reykjavik in September.

While the Belgians' rise shows no signs of stopping, Iceland are sinking fast. Their World Cup campaign ended early in a group-stage exit and their winless run now stretches to 11 games.

The solid foundation that carried them all the way to the Euro 2016 semis has crumbled and they've been leaking goals at an alarming rate, shipping 2+ in 10 of those 11 winless matches.

Midfield talisman Gylfi Sigurdsson of Everton is out injured for this clash in Brussels and with their backline set to include 36-year-old ex-Aberdeen stopper Kari Arnason another helluva night looks in store against the fiendishly good Red Devils.

Belgium are just 2-9 at Unibet for victory so value has to be found elsewhere. After winning 3-0 in Iceland, a similar or bigger scoreline is likely.

Romelu Lukaku has endured a torrid season at Man United but thrives when playing for his country. The hitman has 45 goals in 79 caps and has netted four in his past five international appearances, including a double in Reykjavik.