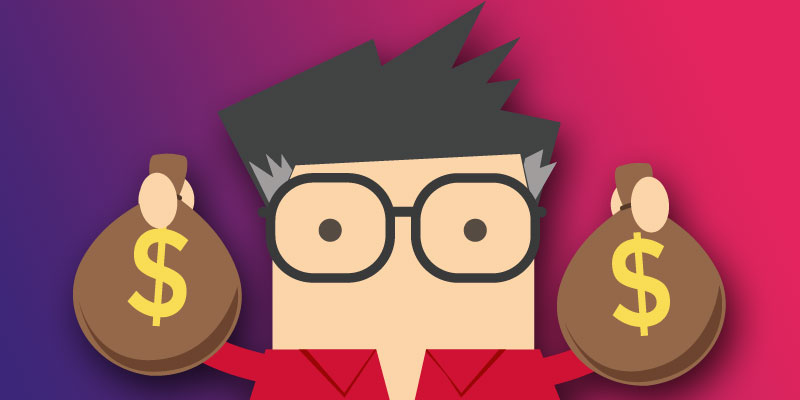 IT WAS a day when being a VIP Member at MrFixitsTips paid for itself as Mr Fixit landed a couple of good-priced winners.

He scored two winning lines on his VIP Saturday Top Tips, which are exclusively available to VIP Members.

There was also Bonkers Bet joy when Bournemouth came from two goals down at home to Everton to secure a 2-2 draw, as predicted by Mr Fixit at 13-1.

Nottingham Forest's 2-2 draw at home to Birmingham spolied a 28-1 Longshot Acca but VIPs would've had the chance to cash out before the late kick-off and it was advised as a Moneyback Acca so nothing lost there.

But that wasn't all from Mr Fixit, his Super Single also landed at 19-10, thanks to that Ayr United win, and those paying attention to his VIP Super Single Shortlist which was published on Thursday would've been quids in too.

Elsewhere on the site, Joe from FootyStats debuted with a winning treble of Both Teams to Score picks at around nearly 4.5-1. VIPs will be able to enjoy daily BTTS tips from FootyStats, in a new site feature which is coming soon.

Twitter followers were left cursing Falkirk who failed to score against Queen of the South (0-3), while Ayr won 4-1 and Bournemouth and Everton “score-drawed” to almost land the #TwitterTreble which would've paid £623.70 for a fiver! Better luck next week!

Among our racing tips @voiceofvalue scored another big winner at York. Muhtahaa was tipped at 20/1 this morning before going off at 11s. Hopefully some of you got on at the early price! It was a frustrating day for Thommo by his standards but he still managed winners at 8/11, 1-1 and a place at 12/1.

If you're not alread a VIP then make sure you don't miss out by joining us today for as little as 10p per day. With an Annual Membership you'll save over 60% compared to paying monthly. Click the button below to join us, or click here to find out more.