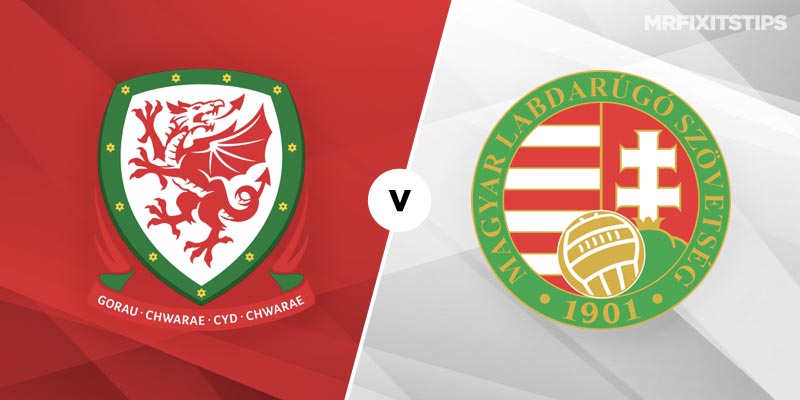 SCOTLAND were never going to finish higher than third in Group I – so victory against Kazakhstan tonight would end a poor campaign on a high.

Three wins in a row and avenging a 3-0 defeat in Nur-Sultan that ended our campaign before it really got started is what's at stake.

My main tip for Nicosia was over 2.5 goals and it landed for the sixth time out of seven of Steve Clarke's matches.

We keep as many clean sheets as the owner of a manky B&B so both to score at 11-8 with McBookie tempts as does over 2.5 goals at 13-10 with BetVictor.

The Kazakhs have only drawn a blank against Belgium and Russia but conceded San Marino's first qualifying goal on Saturday.

I tipped John McGinn to score in Cyprus and again it could pay to avoid the strikers. McGinn, with five in the campaign, and Ryan Christie, who hit Saturday's opener, look our biggest goal threats. Both are 5-2 with Betway as is Celtic's James Forrest who is another contender.

Scotland should win but at a best 8-15 at bet365 is for accas and for a Super Single try Scotland and both to score at 17-5 with Coral.

The other matches in Group I feature are Belgium v Cyprus and San Marino v Russia. The Belgians are keen to match Italy's feat of 10 out of 10 but of course are extremely short.

Bets to consider are Belgium -2 at 1-2 with Paddy Power and Belgium to score in both halves at 2-5.

It's just a question of how many the Russians net and they are 11-10 with William Hill to win by six or more.

A game that does matter is Wales v Hungary with the winners taking second place in Group E behind Croatia.

Both will miss out if it's a draw if Slovakia beat Azerbaijan and that's highly likely so I'm chancing a home win at 8-11 with Marathonbet.

Ryan Giggs hailed Friday's 2-0 win in Azerbaijan as the best display of his reign and star men Gareth Bale and Aaron Ramsay are likely to start. I'm taking Bale to grab the glory with the opener at 3-1 with Betway.