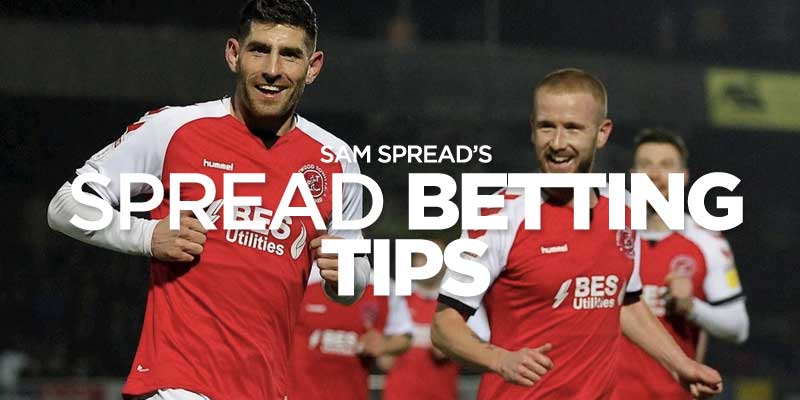 JOEY BARTON'S’ Fleetwood Town look set to gatecrash the promotion party in League One. A run of five wins in a row has seen them climb the table to seventh with a game in hand over four of the six teams ahead of them. Only goal difference is keeping them out of the play-off places at the moment.

That winning sequence was halted by Sunderland on Wednesday night at the Stadium of Light when a 97th minute equaliser by Max Power prevented Fleetwood from taking all three points but they’re now unbeaten in nine and have some serious momentum.

Striker Paddy Madden continues to find the back of the net at this level and is now on 15 for the season in the league for Fleetwood.

On Saturday they make the relatively short trip to Merseyside to visit a Tranmere Rovers side who collected a rare three points on Wednesday night thanks to an injury time winner of their own at Shrewsbury Town. That was their first victory since before Christmas, ending a run of seven without a win, and saw them pick up just their sixth point from the last 36 available.

Micky Mellon’s side are in big-trouble at the bottom of the table however. Bury’s plight means only three sides will go down this season but Tranmere currently occupy the third-bottom place and a five-point gap has opened up between them and AFC Wimbledon.

Only Southend have a worse home record in the division than Rovers who have won just three in 17 at Prenton Park and are without a win in seven on their own turf.

The Cod Army can keep their promotion charge on-track with a win so buy Fleetwood’s supremacy at 0.75 at SpreadEx.com