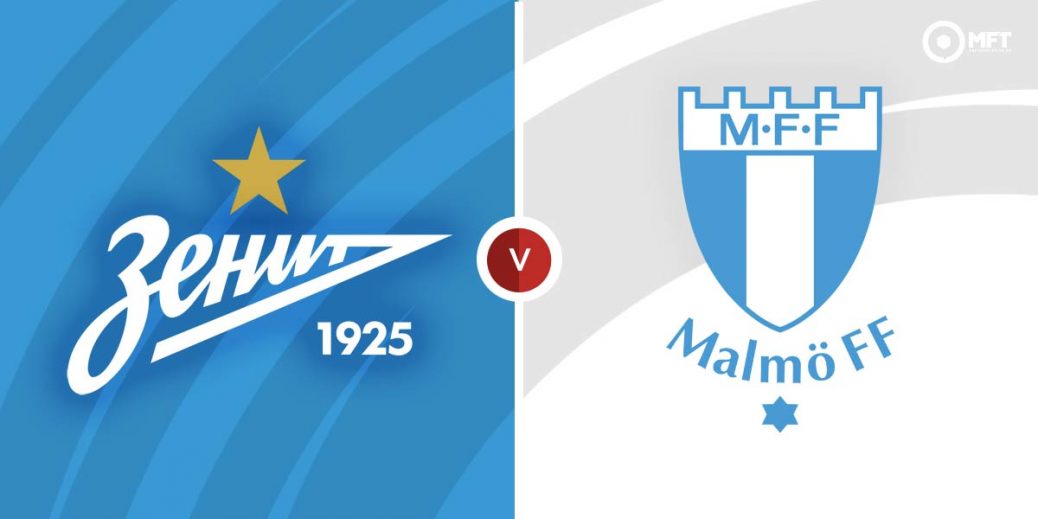 Two teams seeking their first win in Group H of the UEFA Champions League square off as Zenit St Petersburg host Malmo at Kretovsky Stadium. Malmo have a poor record in the group stage of the competition and given Zenit's solid home form, the Russians will be confident of claiming all three points.

Zenit St Petersburg were beaten 1-0 by Chelsea in their opening fixture of the Champions League. Despite the defeat, they will take confidence from their defensive display after limiting the European champions to just two attempts on target.

That result against Chelsea is the only defeat for Zenit St Petersburg this season as they are currently unbeaten in the Russian Premier League. They have won four of their last five matches across all competitions and head into Wednesday’s clash off the back of a 2-1 victory over Krylya Sovetov.

Grouped alongside top teams like Chelsea and Juventus, Zenit St Petersburg will be keen to make their home matches count. Sergey Semak's men are currently on a nine-match winning run at Kretovsky Stadium, scoring two or more goals eight times in that run.

Malmo were no match for Juventus in their opening Champions League fixture as they suffered a 3-0 home defeat. They were on the back foot for much of the contest and struggled to create chances, finishing with just one attempt on target.

The Swedish team will look to take confidence from a 5-1 triumph over Orebro in their last domestic fixture. However, their form has been poor lately with that win only their second victory in the last seven matches across all competitions.

Malmo also tend to struggle on their travels and have suffered two defeats in their last three away matches across all competitions.

The bookies have Zenit St Petersburg as overwhelming favourites for the win at 7/12 with SBK. Unibet is offering 21/4 for an unlikely Malmo victory while a draw is set at odds of 7/2 by SBK.

There are no previous matches involving Zenit St Petersburg and Malmo.

Sardar Azmoun has five goals for Zenit St Petersburg this season and is priced at 6/5 by Skybet to score anytime. Strike partner Artem Dzyuba was on target against Krylya and could also be worth keeping an eye on in the same market at 13/10 with Unibet.

Antonio-Mirko Colak is often the go-to-man for Malmo and has scored 10 goals this season. The striker is priced at 7/2 by Paddy Power to find the net on Wednesday.

There has been BTTS in three of Zenit St Petersburg’s last four matches and a similar outcome is priced at 28/29 by SBK. The Russians have also seen over 2.5 goals in six of their last seven home matches and could be set for a repeat at 10/11 with MansionBet.

Zenit St Petersburg could be backed to earn a win and over 2.5 goals at 7/5 with BetVictor. They have also scored in both halves in their last two home matches and Wednesday’s match could be tipped to follow a similar pattern at 53/20 with Sporting Index.

This UEFA Champions League match between Zenit St Petersburg and Malmo will be played on Sep 29, 2021 and kick off at 17:45. Check below for our tipsters best Zenit St Petersburg vs Malmo prediction. You may also visit our dedicated betting previews section for the most up to date previews.