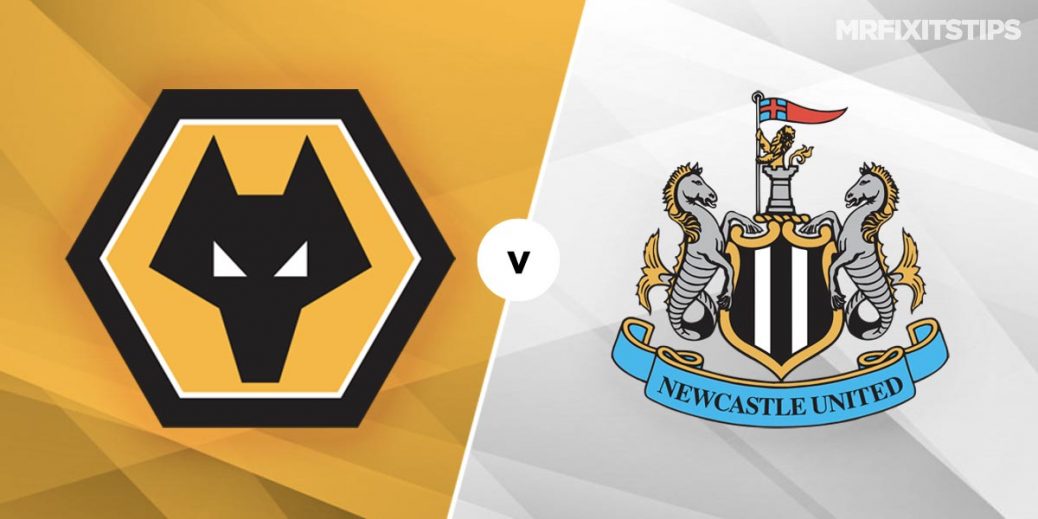 WOLVES will be looking to make it three Premier League wins on the spin when they meet Newcastle at Molineux on Sunday afternoon.

Following a stuttering start to the season the Old Gold are now on a two-match winning streak and find themselves just four points off the summit heading into the latest round of fixtures.

Nuno Espirito Santo's side defied expectations last term when successfully juggling domestic and continental commitments, and they will be aiming to build on their hard-fought Monday night win away at Leeds when they welcome Newcastle to the Black Country this weekend.

Steve Bruce quietly impressed on Tyneside last season while keeping many of his critics at bay and the Magpies manager has since made some shrewd Summer signings.

The Toon go into the weekend occupying 13th place in the Premier League table having opened with two wins, two defeats and one draw.

Bruce's boys will be desperate to bounce back from last Saturday's 4-1 defeat at home to Man United, a scoreline that was harsh on the hosts as the Red Devils ran riot in the closing stages at St James' Park.

Wolves have lost just five of their last 29 Premier League home matches and a home success on Sunday is odds-on at 3/4 with UniBet.

Newcastle are undefeated in six visits to Molineux, however, the Toon are a towering 9/2 with UniBet to triumph, while the draw is also deemed unlikely at 13/5 with the same bookmaker.

Goals have been in short supply during recent tussles between these two teams – each of the last three league meetings have ended 1-1 – and I suspect another low-scoring affair could be in store on Sunday.

What's more, 12 of the Old Gold's last 15 top-flight outings have featured less than three strikes, while each of Newcastle's last three Premier League road trips have seen under 2.5 goals scored.

However, backing under 2.5 goals here looks slightly skinny at 7/10 with BetVictor and therefore I'm going to opt for an alternative angle when making use of Bet 365's Bet Builder feature.

The combination that I like the look of is Wolves double chance, under four match goals and Newcastle to collect over 1 card, all of which combined will give us a nice looking 21/20 odds-against shot with Bet 365.

The above-mentioned betting angle would have banked profit in both Premier League meetings last term and I'm more than happy to side with a repeat at Molineux on Sunday.

Seven of the last nine visiting sides to this venue have failed to make the net bulge and it's also worth noting that Newcastle currently sit second in the Premier League's disciplinary standings.

Santo's side have earned a reputation for being second half specialists and with that in mind I'm also going to combine Wolves to score in the second half alongside over two Wolves corners and over zero Newcastle cards, a punt that pays 4/5 with Bet 365.

Wolves tend to do most of their good work after the interval and given that Nuno's preferred system focuses on width I fancy the hosts to rack up a few corners here, not to mention the above-mentioned Bet Builder has clicked in three of Wolves' last four league games.

This English Premier League match between Wolves and Newcastle will be played on Oct 25, 2020 and kick off at 16:30. Check below for our tipsters best Wolves vs Newcastle prediction. You may also visit our dedicated betting previews section for the most up to date previews.