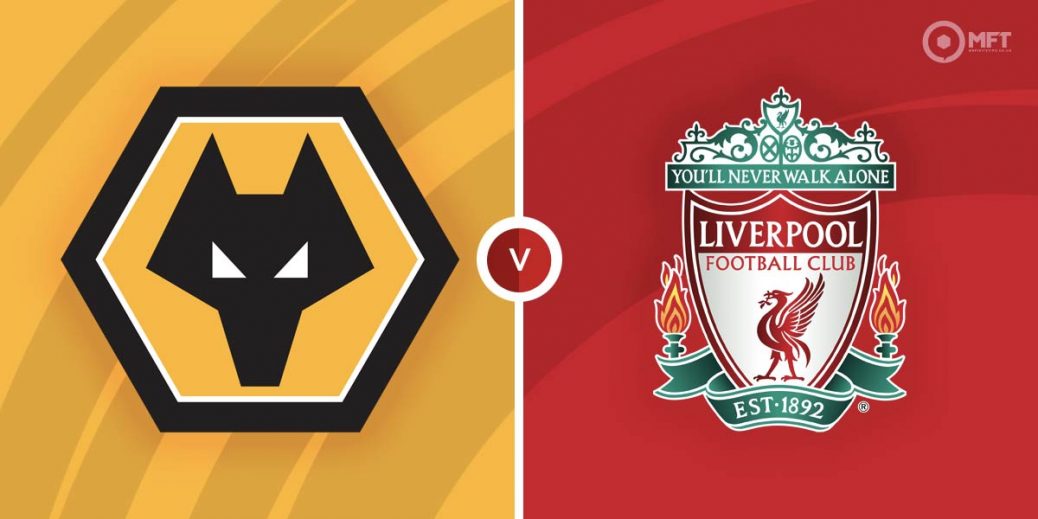 LIVERPOOL will look to ensure they remain hot on the heels of Chelsea and Man City when they meet Wolves at Molineux in the Premier League on Saturday.

Following the ‘blip' of being beaten 3-2 at West Ham before the last international break, Jurgen Klopp's free-scoring side are firmly back on the winning trail.

As well as ripping Arsenal and Southampton apart at Anfield, the Reds romped to a famous 4-1 victory over Merseyside rivals Everton at Goodison Park in midweek.

Klopp and Co will seek a fourth straight success on Saturday, when they come up against a Wolves side that have blown hot and cold this season so far.

Indeed, Bruno Lage's side find themselves eighth in the Premier League table, but the hosts head into this clash having now played out two goalless stalemates in succession, the most recent of which was against Burnley on Wednesday night.

The Old Gold are now going for a third clean sheet on the spin but a visit from Liverpool will prove to be a true test of their defensive mettle.

Wolves have only lost one of their last nine Premier League games but the home team are big underdogs here at 7/1 with Betfred while the draw is also deemed unlikely at 37/10 with SBK.

Liverpool, who haven't lost a league game against Wolves since 2010, are heavily fancied to bank all three points in the Black Country at 6/13 with SBK.

Liverpool look more like their old selves this season, with Jurgen Klopp's side repeatedly blowing teams away with a seemingly endless supply of goals.

The Reds' record-breaking start to the season has seen them notch up two or more strikes in an eye-watering 18 top flight matches in a row, not to mention the Merseysiders have made the net bulge exactly four times in each of their last three league games

With that in mind, I'm more than happy to back the vibrant visitors to score a minimum of two goals when faced with a Wolves side who have posted just two clean sheets in seven matches at Molineux this term.

With Klopp's star-studded side likely to take a front-foot approach here, I'll complete the combination with over one Liverpool corner and at least one Wolves card.

Bruno Lage's boys are averaging just under two bookings per-game in the Premier League this season, collecting one or more cards in each of their last seven outings.

I'll also dip into the anytime goalscorer market and take the 7/5 on offer with Bet 365 for Diogo Jota to get on the scoresheet on Saturday afternoon.

The Portuguese forward has struck in each of his last three Premier League appearances and he is a tempting play to repeat the trick against his former employers this weekend.

This English Premier League match between Wolves and Liverpool will be played on Dec 4, 2021 and kick off at 15:00. Check below for our tipsters best Wolves vs Liverpool prediction. You may also visit our dedicated betting previews section for the most up to date previews.